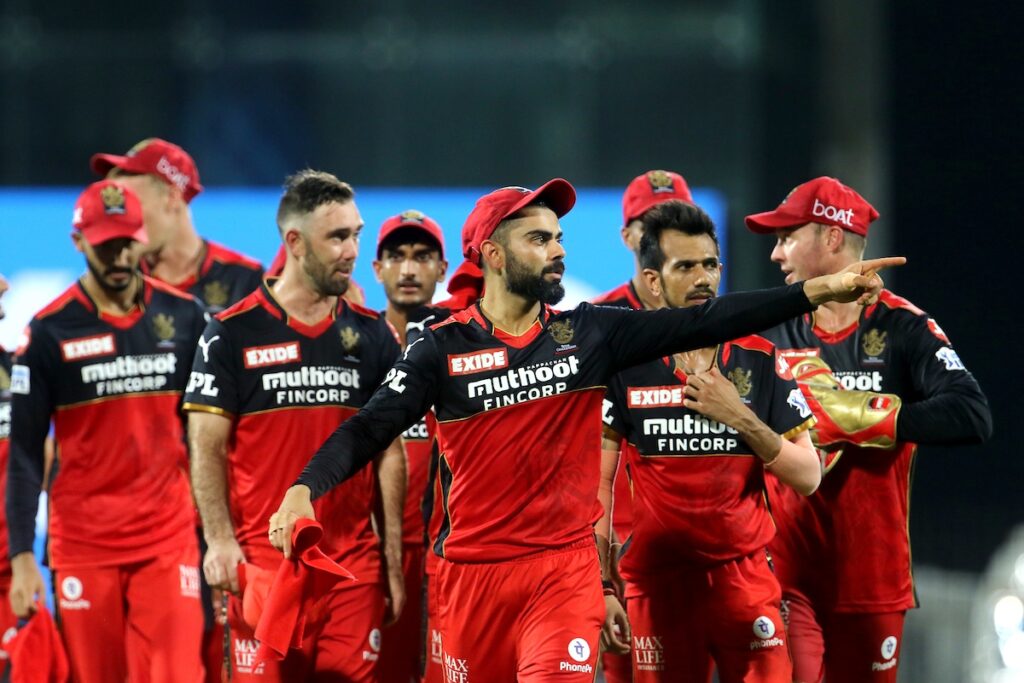 Ahmedabad, Royal Challengers Bangalore (RCB) climbed back to the top of the Indian Premier League (IPL) table after their thrilling one-run win over Delhi Capitals (DC) at the Narendra Modi Stadium here.

RCB are on 10 points, thus leading second-placed Chennai Super Kings (CSK) by two points. CSK, however, have a game in hand on RCB, which they will be playing on Wednesday against bottom-placed SunRisers Hyderabad. A win would send CSK back to the top of the table as their net run rate (NRR) of +1.612 is higher than that of RCB’s +0.080.

DC remain four points ahead of fourth-placed Mumbai Indians on eight points. They also have a net run rate of +0.269, which is higher than that of RCB.