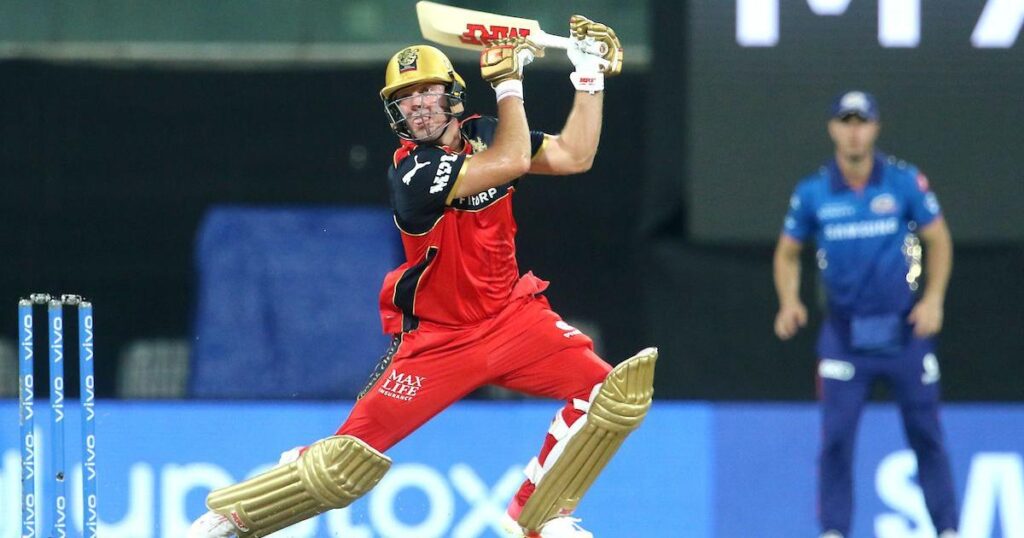 Dubai : Former South Africa captain AB de Villiers has landed in Dubai on Monday to join the Royal Challengers Bangalore (RCB) camp ahead of the second leg of IPL 2021.

De Villiers will now have to undergo a quarantine of six days before hitting the ground for training sessions. He took to his Instagram handle to give updates about his arrival in Dubai with his family.

“From the friendly @emirates staff to the amazing welcome at the @jatheresort, all in all a very pleasant trip to the UAE. Exciting 6 weeks ahead. And not a bad view from our room,” wrote de Villiers.

Most of the domestic players in the RCB squad reached Dubai on August 29 and recently started training after finishing quarantine.

Earlier, director of cricket operations-cum-coach Mike Hesson said in a video posted by the franchise on YouTube that de Villiers will be arriving in Dubai on Monday. “ABD is at the airport now, so he will be on his way.”

Hesson also said that Australian all-rounder Glenn Maxwell will join in 2-3 days while New Zealand all-rounder Kyle Jamieson will link up with the team on September 10.

Bangalore are currently placed third on the points table with 10 points from seven matches. They will resume their IPL 2021 campaign against Kolkata Knight Riders at the Sheikh Zayed Cricket Stadium in Abu Dhabi on September 20.