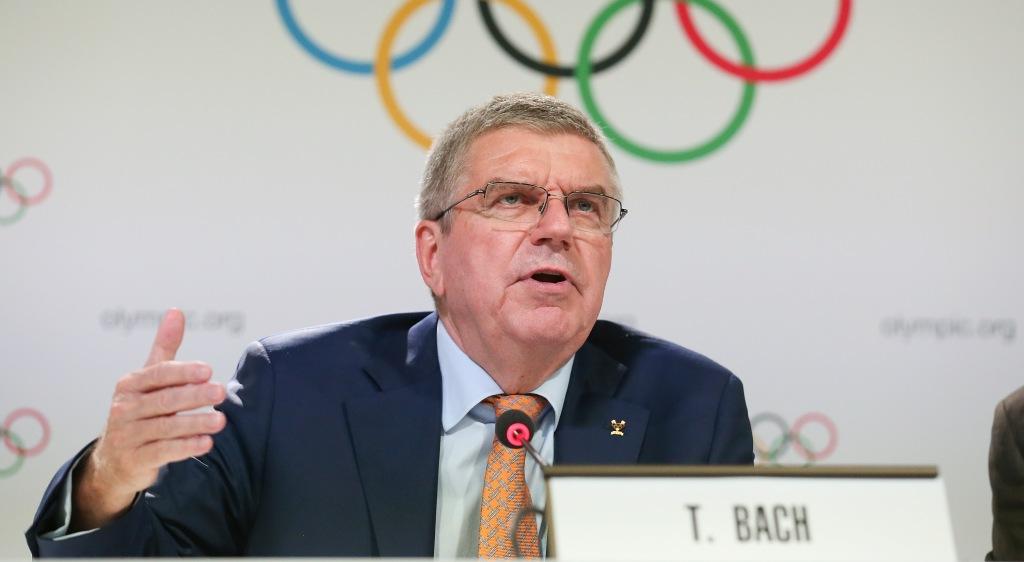 Lausanne,The International Olympic Committee (IOC) Executive Board (EB) supported president Thomas Bach’s idea to add the word “together” after a hyphen to the Olympic motto “faster, higher, stronger” at an on-line meeting.

At the 137th IOC session held last month, after being re-elected as president, Bach proposed to add a new word after the Olympic motto, to change the existing Olympic motto to “faster, higher, stronger-together”.

The purpose of this change is to appeal to all countries and regions in the world to unite.

The IOC session in Tokyo in three months may put forward a proposal to change the Olympic Charter.