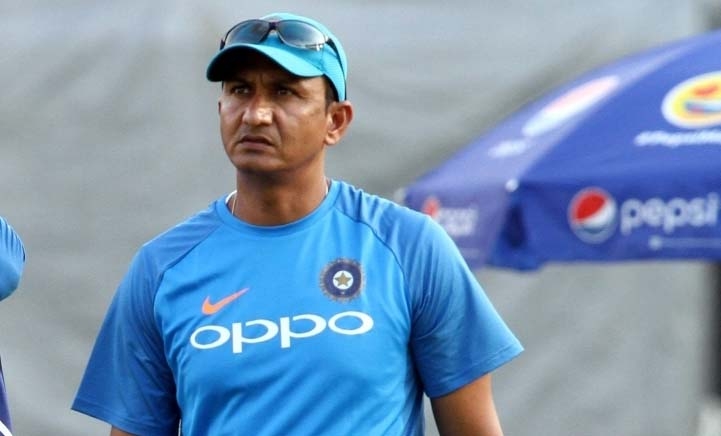 Mumbai, Former Indian batting coach Sanjay Bangar feels that India’s batting on the second day of the World Test Championship final against New Zealand in Southampton was the turning point in the match.

New Zealand won the rain-marred summit clash against India by eight wickets to bag the winning purse of Rs 12 crore along with an ICC Test Championship Mace.

“I feel (that the turning point was) how we batted on Day 2 of the Test match. We were in a great position on day one after being asked to bat. Credit to the New Zealand bowlers especially Kyle Jamieson who bowled really well,” Bangar told cricket.com.

The former all-rounder reckoned that the Indian batting crumbled under pressure and should have aimed at getting 275 runs.

“They (New Zealand) put up a plan and created a lot of pressure. If the Indian batting unit has to look back, they will say that for sixty overs in the first innings they played well but at least 275 was required. From 145/3 and when the ball was old, getting bowled out for 217 was crucial.” said Bangar.

Bangar, currently serving as the batting coach of Royal Challengers Bangalore, was optimistic of Ajinkya Rahane putting up a strong show with the bat in the upcoming Test series against England.

“Ajinkya has always performed when India has won a Test abroad but even he would like to have himself a big series (with complete dominance), something which has eluded him so far in his career. He has been a keen student, a very motivated player besides a thinker of the game. And, I hope in future he can score heavily in an entire series and things can get better from there for him.”

Bangar said India can invest more in Hanuma Vihari and Karun Nair as middle-order options. Nair hasn’t been part of the Indian team after the 2018 England tour while Vihari is yet to feature in a Test after the Sydney draw in January.

“Vihari has been a good investment because of his fine contributions in the past. More recently, it was his solid effort in Sydney (2021) in drawing that Test. He is a very capable batsman but one player who is in queue for the middle order could be Karun Nair because of his Test match record and also his overall first-class numbers. Karun had one or two average Test matches and he was sidelined.”