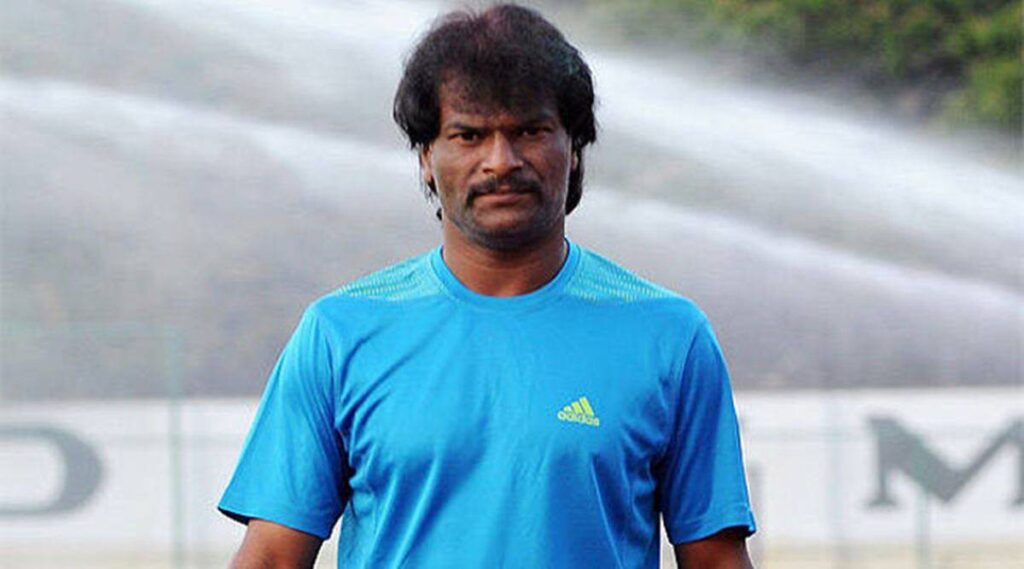 Mumbai: Former Indian hockey player Dhanraj Pillay is optimistic that the Manpreet Singh-led squad will be able to break the 41-year jinx at the Olympics.

“I am very confident they will do it this time. They have been doing well in the last five years. Fitness is their biggest asset. In those days, we didn’t have the kind of support system they have now. This team has done wonders, won hearts of millions of fans with their recent performances particularly the Champions Trophy (in 2016 and 2018) and the World League Finals (2015 and 2017) results. I know they can do it this time,” said Pillay, who was part of four successive Olympic Games.

“To both men’s and women’s teams, I want to say, don’t think about the podium finish. Go match-by-match and stick together as one unit right until the last day, the last match of the tournament,” he added.

Having made his India debut in 1989, Pillay was picked in the 1992 Olympic squad coached by Balkrishan Singh. Though India had a dismal outing in Barcelona and Atlanta, Pillay believes the closest they came to a semi-final berth was at the Sydney Olympics in 2000. But a 1-1 draw against Poland in the league stage put an end to India’s hopes yet again.

“The night before a match, I always had the habit of visualising my game. How I would receive the ball from Baljit Singh Dhillon or Mukesh Kumar. I would visualise the ground and the players. If I can’t score, then how I can make a PC. Those days, even crosses used to be very important in the game,” said Pillay.

“But with 1.46 mins left, Poland scored an equaliser. We got two chances before the final whistle, but we couldn’t revert,” Pillay said.