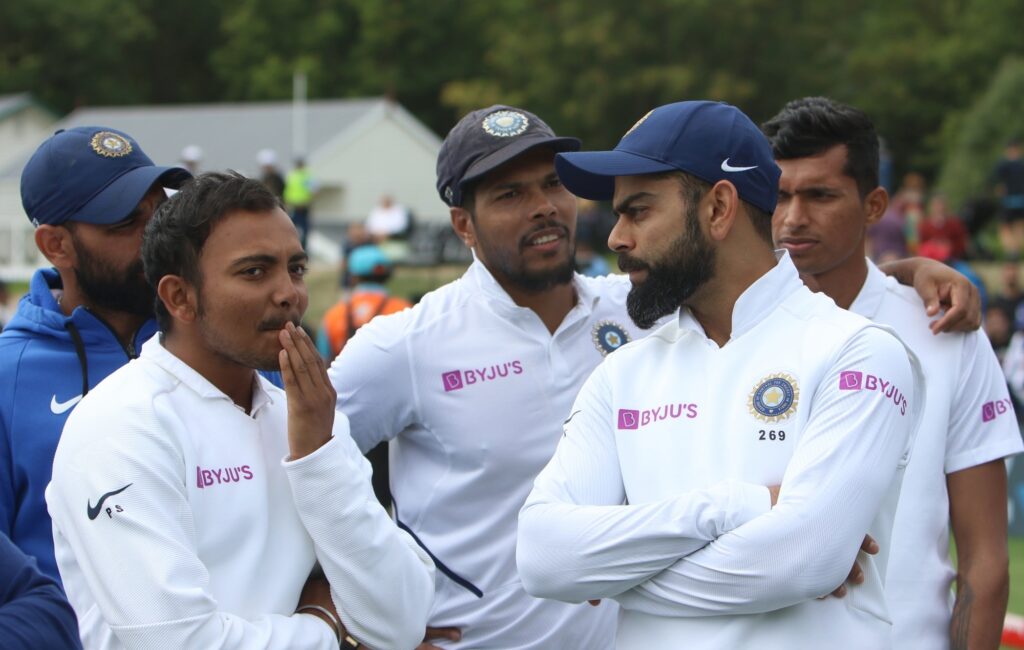 New Delhi,  India have retained the top spot in the International Cricket Council’s (ICC) annual update of the Test rankings. India are on 121 rating points while second-placed New Zealand are on 120.

England overtook Australia to take third place with 109 rating points. Australia currently have 108. The West Indies, who beat Bangladesh 2-0 and drew 0-0 with Sri Lanka in series played this year, have moved from eighth to sixth with 84 points, their best position since 2013.

The ICC said that the latest update eliminates the results of 2017/18. It rates all matches played since May 2020 at 100 per cent and those of the previous two years at 50 per cent

“India’s 2-1 win over Australia and 3-1 win over England over the past year and New Zealand’s 2-0 series wins over the West Indies and Pakistan have helped them keep ahead of the pack,” said the ICC.

Pakistan have gained three points but remain in fifth position.

South Africa are in seventh position, equaling their lowest in Test ranking history, while Sri Lanka are next on the list. Bangladesh have lost five points but remain in ninth position while Zimbabwe have gained eight points but are still nine points behind Bangladesh.