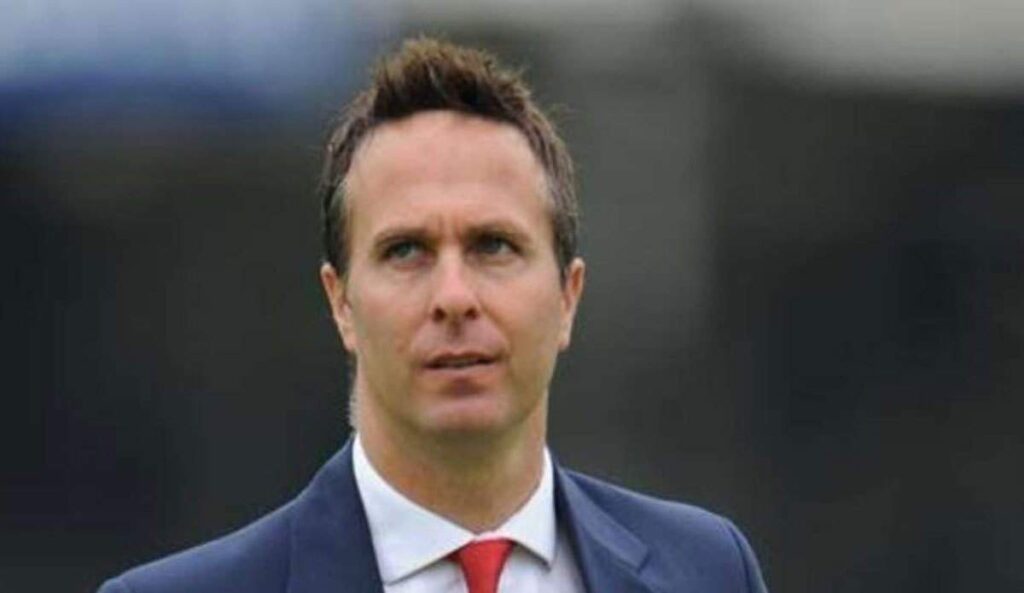 London : Former England skipper Michael Vaughan has said that India had exposed the home team’s deficiencies in all departments of the game in the fourth Test at The Oval, which the tourists won by 157 runs to take a 2-1 lead in the five-match series.

The cricketer-turned-columnist added that England lacked a pace bowler of the calibre of Jasprit Bumrah and the home team’s woes were compounded by an extremely ordinary fielding display. He also termed Virat Kohli’s side “battle-hardened opponents”.

“The deficiencies of England’s Test team were laid bare this week in batting, bowling and fielding. They were beaten by battle-hardened opponents who know how to win the key moments, whereas once again it was clear that England need conditions to give them a helping hand. It started with their catching on day one, continued through their batting in the first innings before their bowling was exposed on a flat wicket over the weekend,” Vaughan said in his column for The Telegraph.

“With England’s attack lacking a pace bowler like Jasprit Bumrah or a mystery spinner, they cannot afford poor matches in the field, dropping Virat Kohli on 23 with the score 65 for three.”

In a possible reference to the England and Wales Cricket Board, Vaughan said he would want to know why the England team’s fielding hadn’t improved over the years.

“I would like to know why in the last couple of years this fielding team has not improved. They continue to drop chances and should have bowled India out for 125 in the first innings. Then they were massively under par in their own first innings scoring 290. They do not make enough runs when it is flat.”

England’s shot selection left a lot to be desired with Haseeb Hameed chasing a wide ball and Moeen Ali top-edging one in the air when England were well-placed in the game.

“In the second innings with the ball, England’s attack was found out because there was no swing or seam. England lack pace and variation to make things happen in flat conditions. This England Test team are dependent on the pitch helping them. When that happens they look like taking 20 wickets like they did at Headingley, otherwise they struggle.”

“This England set-up do not seem to want to manage spin either. They do not bowl the spinner enough when playing on a flat pitch and they have not picked Jack Leach since the winter. How Leach has not bowled a ball all summer is beyond me.”