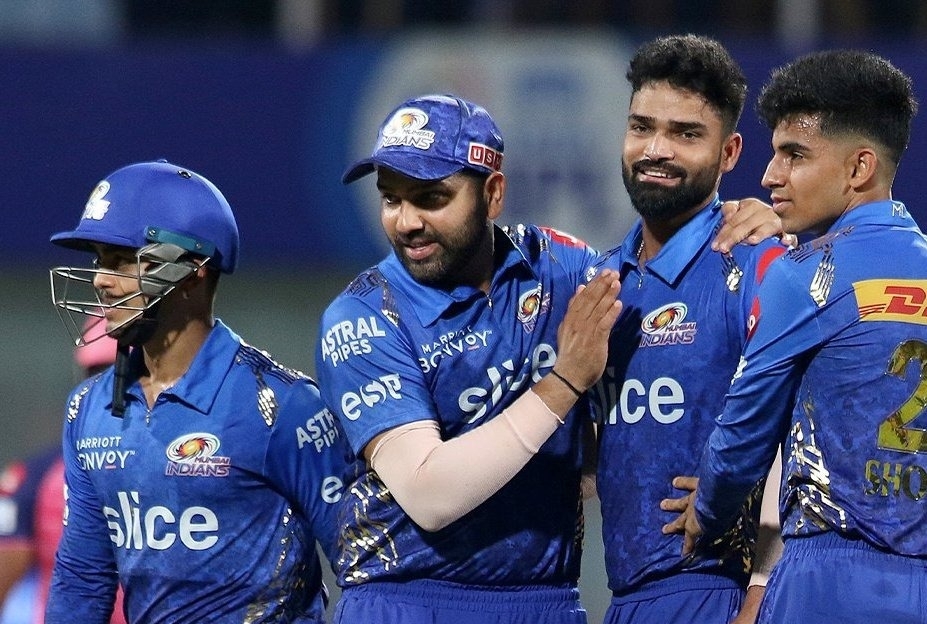 Mumbai, Rohit Sharma has concede that his team was desperate for a win after eight consecutive losses, adding that he wanted “to try a lot of things” but was shackled because the IPL 2022 season had not gone the way he would have wanted to.

One of the main reasons for MI’s desperate situation has been the skipper’s poor form, besides that of the team’s most expensive buy in the mega auction, Ishan Kishan. Sharma has so far scored a measly 155 runs in nine innings at an average of 17.22, without a single half-century, with critics calling for a change in the team’s leadership.

The win though will give Sharma some breathing space and the skipper was a much-relieved person after the five-wicket win against Rajasthan Royals at the DY Patil Stadium on Saturday, despite the skipper himself scoring just two runs.

“This is how we play and our real potential came out today (Saturday). We kept taking wickets, which made it difficult for them,” said Sharma.

“We wanted to try a lot of things but it’s not easy when you have a season like this. The conditions were different here — the ball grips more here while the pitches are flat at other venues. We were never blown away by any opposition,” he added.

“We played very well – the bowlers came together, the batters did the job as well,” he added. 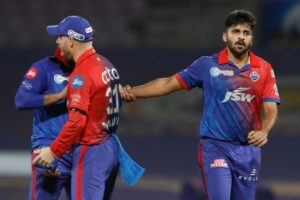 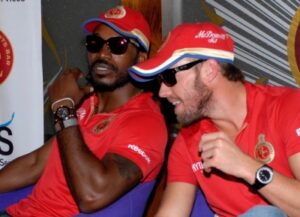