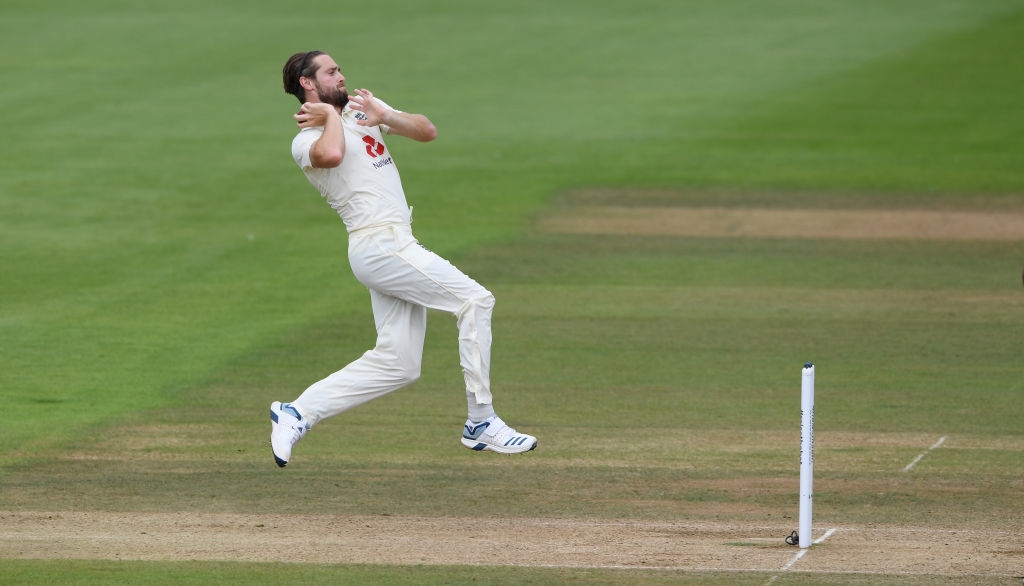 New Delhi : All-rounder Chris Woakes admits he felt he had to pull out of the second leg of the Indian Premier League (IPL) if he wanted to take part in England’s hectic schedule this winter, including the T20 World Cup and the Ashes tour.

Delhi Capitals had stated on Monday that Woakes had opted out because of “personal reasons”. DC then announced the signing of Australian Ben Dwarshius for the remainder of the 2021 season as a replacement for Woakes.

The IPL is set to resume on Sunday in the United Arab Emirates. The final takes place on October 15, eight days before England face reigning champions West Indies in Dubai in a re-run of the 2016 World T20 final.

Woakes — who has been selected for England’s T20 World Cup squad and hopes to make the cut for the Ashes — last week withdrew from the IPL along with Dawid Malan and Jonny Bairstow. And the England allrounder insists the relentless nature of the schedule between the start of the IPL and Ashes means “something had to give”.

“My inclusion in the World Cup squad, I didn’t know was going to happen — especially a couple of months ago. The IPL has been rescheduled and thrown on to the end of our summer,” Woakes was quoted as saying by The Guardian.

“With the World Cup and the Ashes, it would have been too much in a short space of time. I would have loved to have been part of the IPL but something has to give.

“A World Cup and an Ashes tour, it’s almost as big a winter as our summer was in 2019. It’s a shame with what’s going on Covid-wise that it’s not going to be as normal as everyone would like. But, from a cricket perspective, it’s very exciting.”