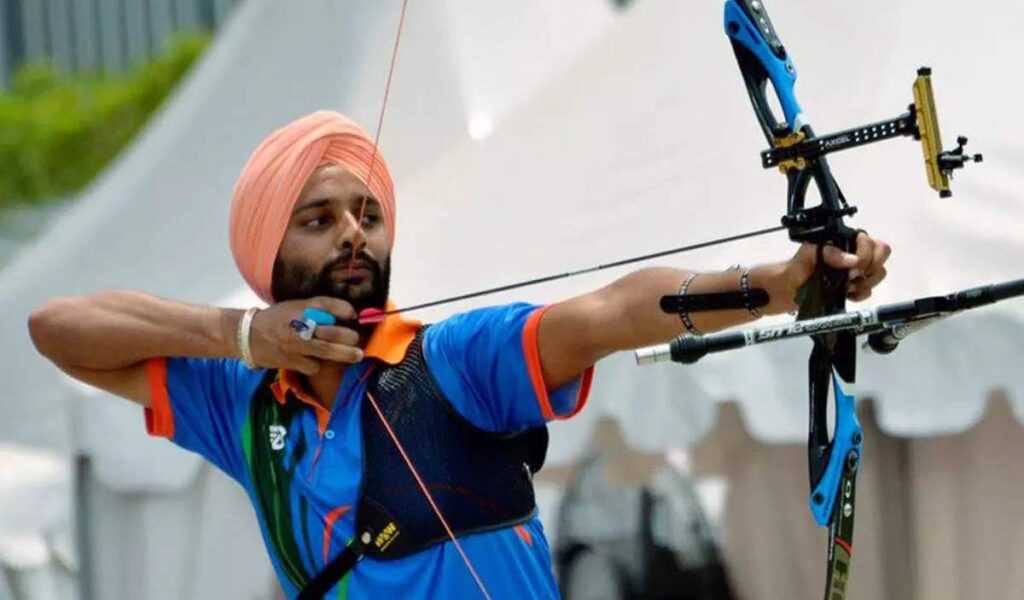 Mumbai : Harvinder Singh on Monday hoped that the bronze medal he won in the Tokyo Paralympic Games inspires the next generation of para-archers to win international medals for the nation.

Singh, who is the first-ever Indian archer to win a medal in Olympics or Paralympics in Tokyo, still coul’n’t believe that he is now a Paralympic medallist and said the feeling was slowly sinking in.

He said the realization of the importance of winning an archery medal at this level has happened only in the aftermath when he received a grand response from the sports fraternity in India and internationally.

“The dream that I had for such a long time has finally come true. The feeling of winning a medal at the Paralympics is slowly sinking in. I am very, very happy,” said Singh, who scored a perfect 10 in the shoot-off to beat South’Korea’s Kim Min Su 6-5 to earn bronze in the Men’s Individual Recurve Open third-place playoff in Tokyo.

“I believe that this medal is a big milestone for para-archery in India. I remember my Asian Para Games gold medal in Indonesia in 2018 saw a big upsurge in participation at the National Championships. And I hope this Paralympic medal will give hope and motivation to the differently-abled players to play the sport.

“I also hope that this medal will inspire the next generation of para-archers to win international medals for the nation,” Harvinder was quoted as saying by the Paralympic Committee of India (PCI) in a release on Monday.

The archer from Ajitnagar, Punjab, who turned his farm into a practice ground during the Covid-19 pandemic last year, attributed his success to hard work and his training of shoot-offs and controlling his emotions.

“A lot of things and a’lot of people’s contributions have made this medal possible. I have put in a lot of hard work in these last few years that included training for seven-eight hours every day practicing tie shots, breathing exercises, and mental conditioning. I have also practiced controlling my emotions and stay calm in pressure situations, which has come in h”ndy in Tokyo,” said the 30-year-old who acknowledged the support of his coaches including Gaurav Sharma, PCI, Sports Authority of India, Archery Association of India, and Olympic Gold Quest.

Harvinder, who hopes the Paralympic medal will fetch him a good job, has turned his attent’on to next year’s World Para Archery Championships in Dubai (February 18-27, 2022) and Asian Para Games “n Hangzhou.

“The aim would be to continue the momentum and form. I will also be training to shoot under pressure as the focus now would be on doing well in the World Championships and Asian Para”Games next year,” said the archer.

Asked what advice will he give to young archer”, Harvinder said, “Hard work, hard work, and hard work! Keep working hard, continuing the process, and keep believing in yourself and the r”sults will follow.” 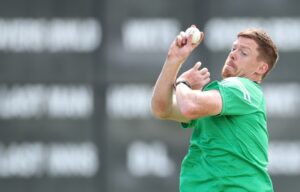 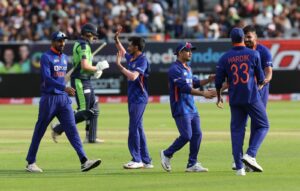