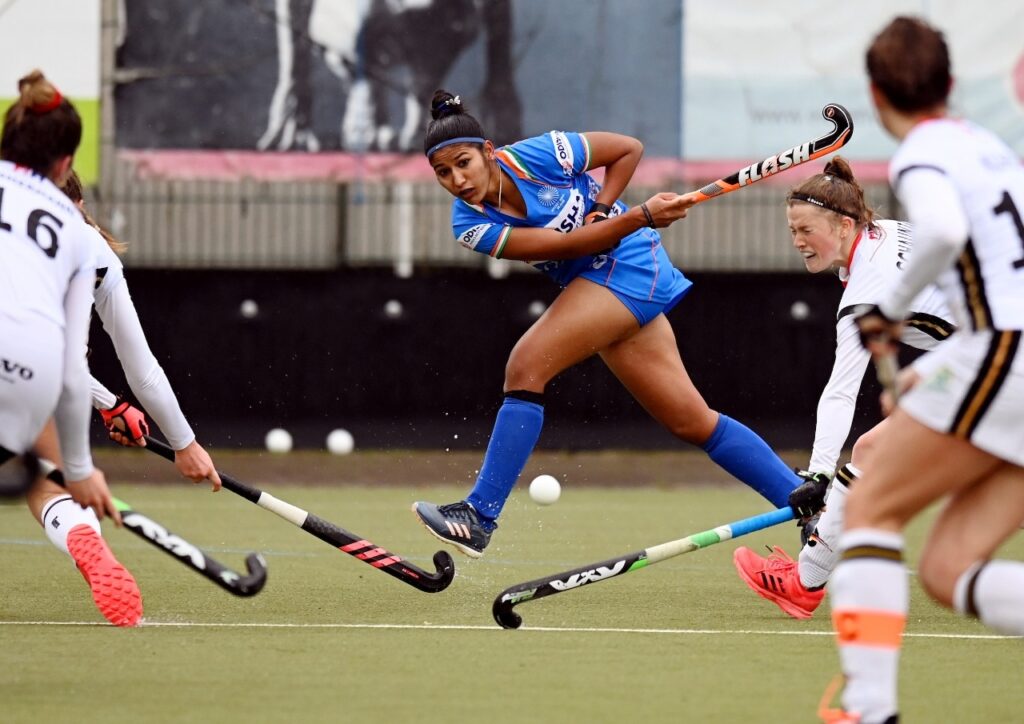 Bengaluru,  Indian women’s hockey team forward Navneet Kaur is hopeful of playing in her first Olympic Games and is confident about her team having a memorable outing in Tokyo.

“I’m really hopeful of making it to the 16-member squad for the Olympic games and I’m really excited,” said the 25-year-old player, who has been sweating it out in the national camp at the Sports Authority of India (SAI) centre in Bengaluru.

“India women’s were playing at the 2016 Olympics for the first time, and perhaps lacked the experience against the top teams in a marquee event like the Olympics. We have been working very hard on improving our fitness levels and getting better tactically as well. I’m focused on making it to the Olympics and realising my childhood dream,” she said.

With 79 caps to her name, Navneet acknowledges the responsibility that comes with playing as a forward.

“Of course, the onus is on us forwards to set the tone by scoring goals. We had solid match practice at the start of the year and there were many lessons learnt from those tours as well. Scoring goals is a collective responsibility of the side and we are constantly working on getting better at it. I am sure the team will step up in the big stage,” she said.

The Haryana-based forward suffered a setback a few weeks ago when she was infected with Covid-19, alongside stalwarts such as captain Rani, Savita, Navjot Kaur and Sushila. Luckily, the players have made a swift recovery and are back in training after finishing their quarantine period.

Navneet looks up to the seniors in the team and is determined to get her hands on an Olympic medal.

“The experience of players such as Rani and Savita has only made me a better player. The team environment is like a family, where the seniors and the juniors can exchange ideas about each other’s game. The seniors motivate us to ride to perform better in top events. I hope we can use that during the Tokyo Olympics and come back with a medal,” she said. 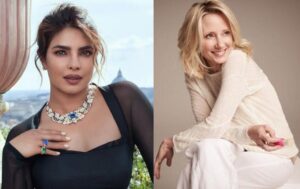 Priyanka pays tribute to Anne Heche: You will always have a special place in my heart