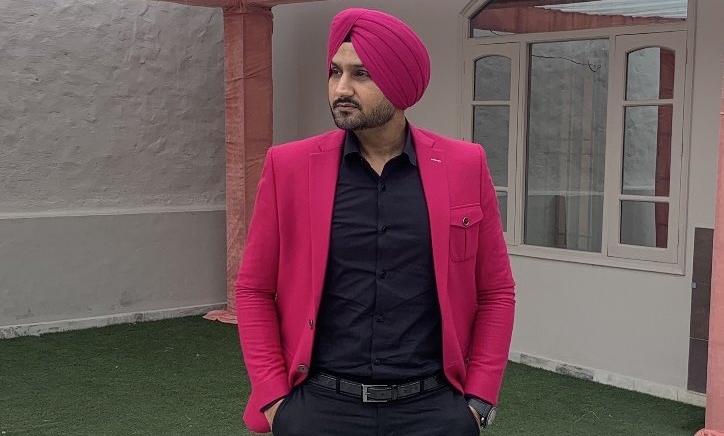 New Delhi : Veteran India off-spinner Harbhajan Singh on Friday announced his retirement from all forms of cricket, bringing an end to a glorious career spanning 23 years.

The 41-year old represented India in 103 Tests, 236 ODIs and 28 T20Is, picking up 417, 269 and 25 wickets respectively. His overall tally of 707 international wickets is the second-highest for India, behind Anil Kumble’s 953. He was also a handy contributor with the bat, scoring 3,569 runs with two centuries and nine fifties.

Harbhajan, who became the first Indian to take a hat-trick in Test cricket — against Australia at Eden Gardens in 2001 — took to social media to announce his retirement.

“All good things come to an end and today as I bid adieu to the game that has given me everything in life, I would like to thank everyone who made this 23-year-long journey beautiful and memorable. My heartfelt thank you, Grateful,” he wrote on Twitter.

Harbhajan made his Test debut against Australia in Bangalore back in 1998 and Greg Blewett turned out to be his maiden Test scalp. In the same year, he earned his maiden ODI cap when India played against New Zealand in April in Sharjah. Matt Horne was his first ODI wicket.

“There comes a time in your life when you must make some tough decisions and move ahead. I have been meaning to make this announcement for the last few years, but I was waiting for the right moment to share it with all of you: today, I am retiring from all formats of cricket,” the veteran said on his YouTube channel.

“In many ways, I had already retired as a cricketer, but hadn’t been able to make a formal announcement. I haven’t been an active cricketer for a while. But I had a commitment to Kolkata Knight Riders, and wanted to spend the (2021) IPL season with them. But during the season itself, I had made up my mind to retire,” he added.

The legendary off-spinner last turned out for India in March 2016, in a T20I against the UAE in Dhaka in that year’s Asia Cup.

In an international career that lasted from 1998 to 2016, the veteran cricketer had some memorable moments and was a part of the 2007 T20 World Cup and 2011 World Cup-winning squad.

Harbhajan has had great success in the IPL too, taking 150 wickets in 163 matches, fifth on the all-time list. His best season in the IPL came in 2013 when he took 24 wickets at an average of 19 for the Mumbai Indians. He made his first-class debut in the 1997 season for Punjab versus Services, also played 198 first-class matches, snaring 780 wickets.

“It has been a beautiful journey over 25 years, right from the gullies of Jalandhar to becoming the Turbanator of India. Nothing has been more motivating for me than stepping out on the field while wearing the India jersey,” the cricketer said.

“Like every (Indian) cricketer, even I wished to bid goodbye in an India jersey, but fate had something else in store for me. Irrespective of the side I represented, I have always given my 100 percent commitment to ensure my team finishes on top — whether it was India, Punjab, Mumbai Indians, CSK (Chennai Super Kings), KKR or the county teams of Surrey and Essex,” he concluded.