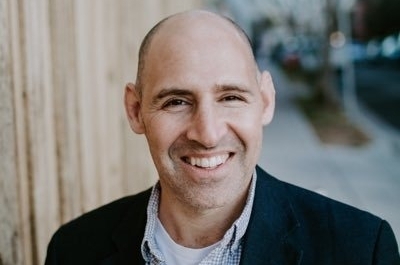 Sydney : Cricket Australia (CA) chief executive Nick Hockley has said that “gender equality” and the new Afghanistan regime’s stand on women cricketers hold the answers to the whether the historic men’s Test between the two countries will take place as planned in November or not.

Hockley said that while the discussions were ongoing with the Australian and Tasmania governments over the Test match against Afghanistan, he added that the Taliban regime in the country had presented “an extremely challenging and complex situation” to Cricket Australia.

“What is absolutely unequivocal is our stance on cricket as a sport for all, driving gender equality,” Hockley told Melbourne radio station SEN on Wednesday.

The two countries are scheduled to play their maiden Test at Hobart’s Blundstone Arena from November 27, but Tasmania Premier Peter Gutwein has expressed serious concerns about the game going ahead given that there are no commitments forthcoming from the new Afghanistan regime on women’s sport.

Taliban officials have recently offered assurance that the Afghanistan men’s team will travel to the ICC T20 World Cup in the UAE and Oman in October-November and the subsequent Test in Australia. But the new caretaker regime has not offered clarity on whether it would allow women the freedom to work, play and attend school.

As per the International Cricket Council’s (ICC) rules, countries with Test status must field both men’s and women’s teams. Afghanistan earned the status in 2017.

“We want to see cricket for women and men thrive all around the world. The current situation is very new, international cricket is working to understand the implications but it’s something we’ll continue to watch very closely,” said Hockley.

Hockley expressed confidence the matter would be resolved.

“We don’t yet have all of the answers but we’re in dialogue and taking our advice from all the relevant organisations. We’re working very closely, and having all the right discussions, with the ICC, the Australian Government and ultimately we’ll take our lead from them.”