The Russian, who had registered his first career win at Roland Garros in the first round earlier, beat Paul in a game that saw him bounce back from one set down.

The 25-year-old, who is eyeing the world No. 1 spot in the tournament, had arrived in Paris with a 0-4 record here. But he has been impressive through this campaign, losing just one set in the first two matches. He will play American Reilly Opelka for a place in the fourth round.

Medvedev began slowly against Paul before getting a hang of the game and putting Paul’s service under pressure to turn the match in his favour.

“I really like playing in Paris,” Tsitsipas said after the match.

“I feel like the fans have embraced me and made me one of them. So, I am really glad my tennis is there, my performance is there, and I am able to deliver not just good tennis but also create a good atmosphere on this court.”

Later on Thursday, the big three of men’s tennis Novak Djokovic, Rafael Nadal and Roger Federer will be in action. The three are in a group opposite to the one in which Medvedev, Tsitsipas and Zverev. 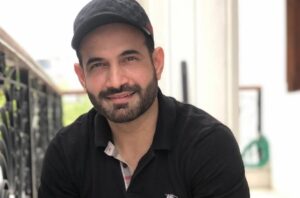 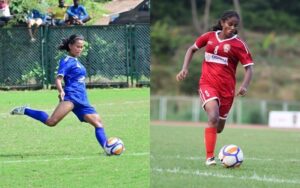