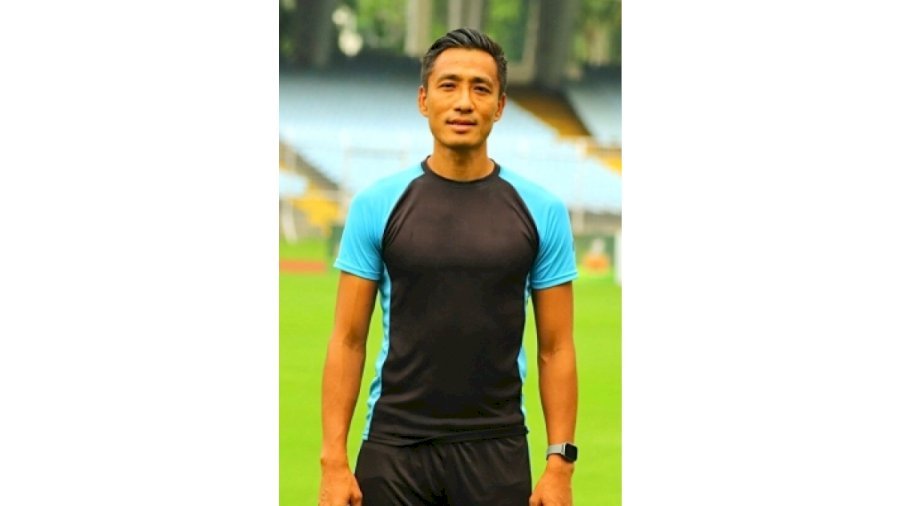 A product of the Tata Football Academy, Gourmangi played for some of the biggest football clubs in the country during his 15-year-long career. With Dempo SC, Gourmangi lifted the National Football League (NFL) and the Federation Cup titles in the 2004-05 season. The following year, he repeated the feat with Mahindra United.

“Knowing the Club and the quality of their game, it’s a big step in the right direction as far as my coaching career is concerned. Goa is like a second home to me, having played in the state for several years. It feels really good to be back,” Singh told the club’s website.

Gourmangi, who made his ISL debut with Chennaiyin FC in 2010, has amassed over 70 appearances for the Blue Tigers.

In 2018, Singh turned to coaching full-time after hanging up his boots. An AIFF A License holder since 2019, the 36-year-old worked as the assistant coach of Bengaluru United in the past three seasons.

He played an important role in FCBU’s back-to-back success in the BDFA Super Division League, where they won the title in the 2020-21 and 2021-22 seasons beating the likes of Bengaluru FC. With him in the coaching team, the club also reached the semi-finals in their maiden Durand Cup campaign last year.