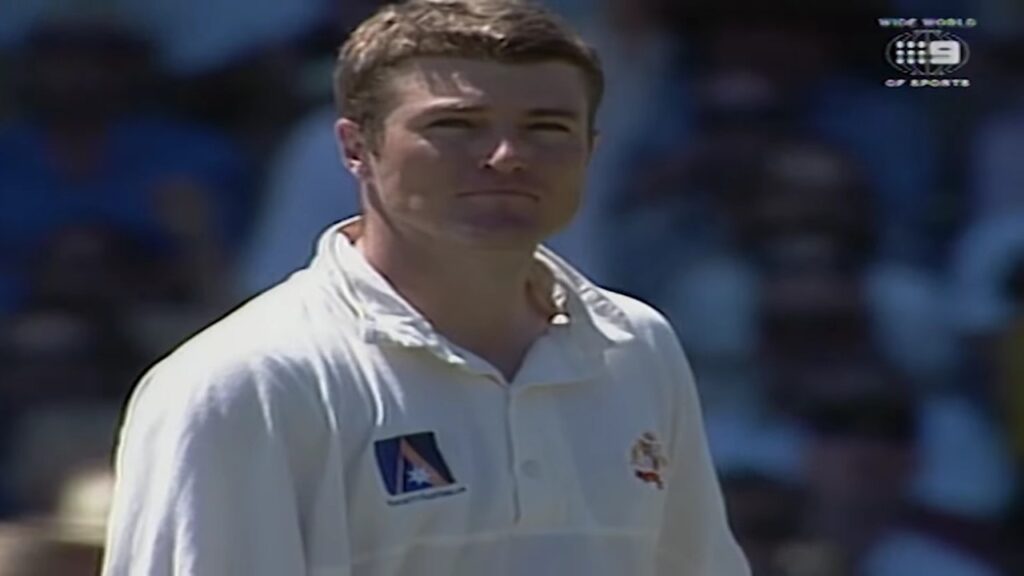 Police said that MacGill, 50, was held for about an hour on April 14 after being confronted by three men and forced into a vehicle. He was driven to a property about an hour outside the city where he was assaulted and threatened with a firearm before being released.

“I know it was only an hour that he was held but it would have been a horribly frightful hour to endure,” NSW Police superintendent Anthony Holton told reporters.

A police strike force and riot officers arrested four men aged 27, 29, 42 and 46, in the early hours of Wednesday.