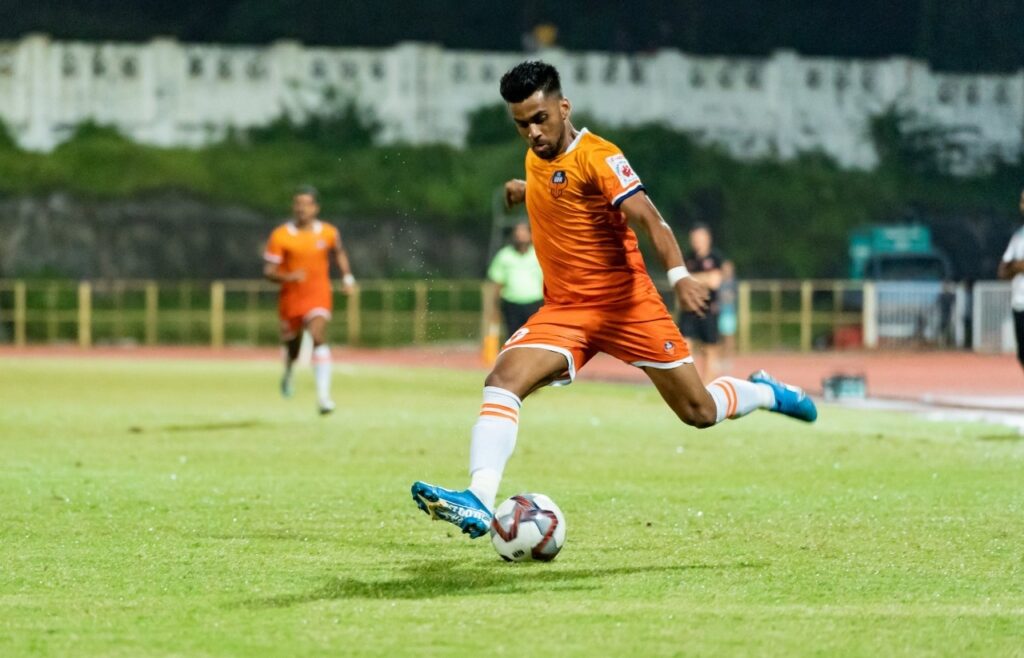 Doha, Midfielders Rowllin Borges and Brandon Fernandes said on Saturday that the Indian football team would draw upon the experience of playing Qatar in 2019 when they take on the Asian champions in the World Cup 2022 and Asian Cup 2023 qualification fixture here on June 3.

“We were motivated to do better. We were frustrated after the match against Oman [India lost 1-2]. We wanted a better result from that match, but we did not get it. So, the pent-up motivation and frustration showed against Qatar. I think because of that we got a good result. It was a huge result. You could see the celebrations on the pitch,” said Borges of the match in 2019.

Fernandes, who plays for Indian Super League side FC Goa, recalled: “We went into the match with a positive mindset. We knew Qatar were a very good team and we could not afford to concede early. We wanted to be in the game till the second half and once we had the momentum, we tried creating opportunities. It was a great game for us and we defended really well.”

It was at this very venue — Jassim Bin Hamad Stadium — that India had held Felix Sanchez Bas’s men to a goalless draw in the previous set of World Cup Qualifiers 2022 matches in September 2019.

Qatar had scored 25 goals in eight matches, and it was India’s defence that forced them to a draw.

Borges felt that the conditions at the Jassim Bin Hamad Stadium would be conducive for India to play their natural game.

“The cooling technology in the stadium is amazing. You know it’s very hot in Qatar. But you will get cold vibes in the stadium. It keeps you refreshed. That was the first time I had seen something of that sort in a stadium. Even at the 85th minute, you will remain fresh when that air blows. You feel that you can keep on running,” said Borges.