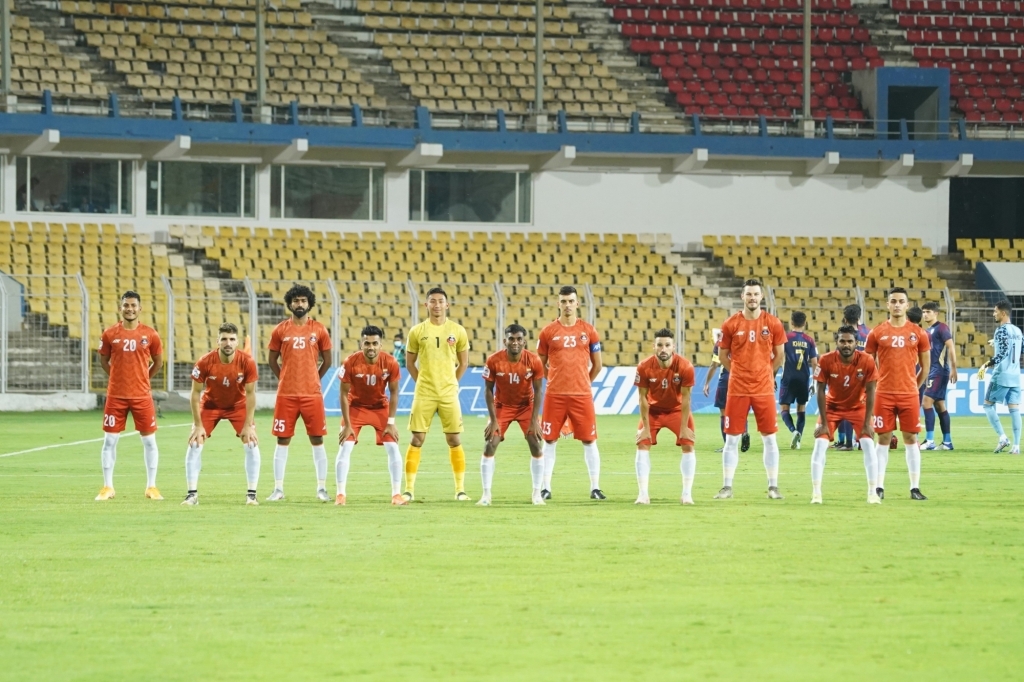 Goa,  Indian Super League (ISL) club FC Goa received huge praise from rivals Persepolis FC head coach Yahya Golmohammadi on Monday, who said that they will be a really tough team to beat when the two teams clash on Tuesday.

After consecutive goalless draws against Qatar’s Al-Rayyan and UAE’s Al Wahda, FC Goa will take on the might of Asia’s top club, Iran’s Persepolis FC, in their third match of the AFC Champions League Group Stage at the Jawaharlal Nehru Stadium in Fatorda.

After two matches for each team, Persepolis FC currently stand at the top of Group E of the AFC Champions League with six points. However, debutants FC Goa have been a surprise package, occupying the second spot following two goalless draws.

“I saw both their (FC Goa) matches, and they have been really working hard, and been running a lot. It’s (FC Goa’s position on the table) not only surprising for us, but also for everyone else in the ACL (AFC Champions League),” said Golmohammadi on the eve of the match.

“From the mental aspect, they are on a real high, and they have been doing well on the technical aspect as well. It is not by accident that they stopped two good teams. They did it on merit,” said Golmohammadi, adding, “It will not be easy against them tomorrow. We need to concentrate hard because our rivals are very good at counter-attacking.”

FC Goa head coach Juan Ferrando said that holding two top Asian teams goalless was “akin to a dream” for his side.

“It will not be easy, because Persepolis have a lot of experience already in the ACL. It is necessary that we work three times more than them. At the end, we need to maintain focus every second tomorrow, or we may have big problems,” he said.

FC Goa goalkeeper Dheeraj Singh Moirangthem, who has impressed with two clean sheets in as many ACL appearances, believes the playing time he has got at FC Goa has helped build his confidence.

“The U-17 World Cup was a big thing for me, and that helped build confidence. But for a young goalkeeper like me, it’s important to keep playing games. Luckily, I have been able to do that since I came to FC Goa,” said Dheeraj.