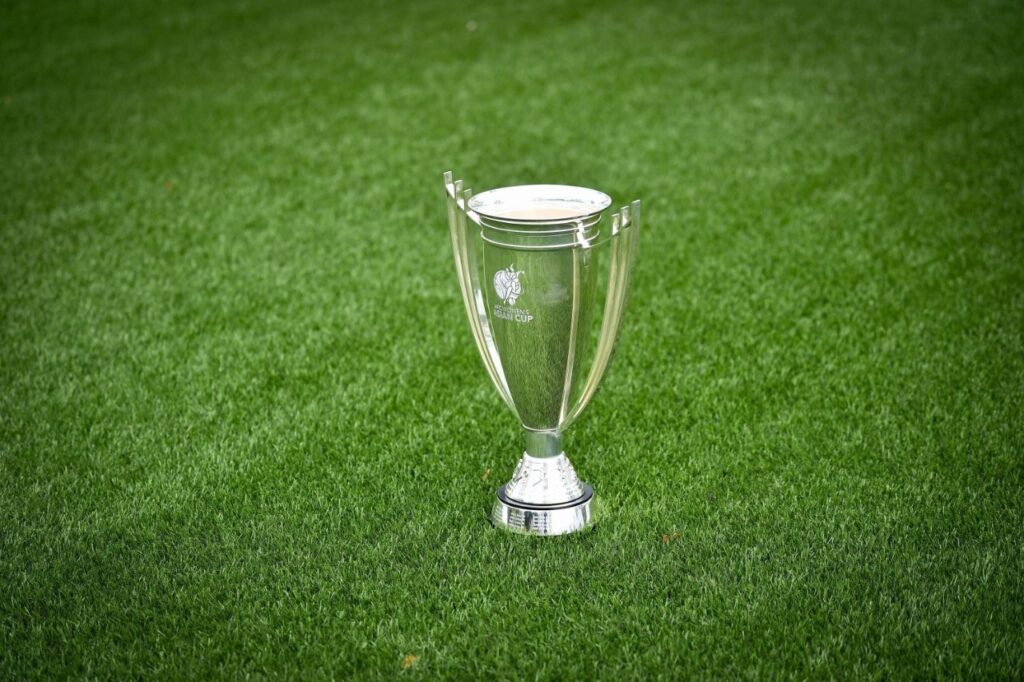 Mumbai : With just 30 days to go for the Womens Asian Cup India 2022, the AFC and Local Organising Committee (LOC) have launched a fan engagement initiative providing the passionate fans to express their support for their favourite team by creating a banner showing their support. The banner will be up in the stands at Mumbai, Navi Mumbai, and Pune where the matches will be played.

With the tournament to be played behind closed doors due to the strict health and safety because of the Covid-19 protocols in place, the local organizing committee for the AFC Women’s Asian Cup India 2022 has developed a plan to make the presence of fans felt across the stadiums.

The fans are thus invited to email their artwork (not exceeding 3 metres x 5 metres) to the LOC (media@wacindia2022.com) before the deadline of January 10, 2022, the LOC informed in a release on Tuesday.

The AFC and LOC will approve appropriate artworks before selecting the best five banners from each participating team to print and strategically place at the stands during the respective team’s matches.

Additionally, the AFC and LOC will also approve artwork that is not part of the best five banners via email and provide further information on how to send the printed copy of the design to be placed in the stands.

While the AFC and LOC supports creativity, all artworks must not be discriminatory, political, religious, and adhere to the spirit of football and promote the women’s game, the release said.

To mark the 30 days to go occasion, a digital countdown clock has been strategically placed on the “the-AFC.com” that will serve as a timely reminder to fans of the days, minutes and seconds remaining for the start of the showpiece.

The clock will rem’in on the AFC’s website until the first match between China PR and Chinese Taipei kicks off on January 20 at the Mumbai Football Arena.’

The AFC Women’s Asian Cup India 2022 will feature an expanded 12 teams, an additional four from the 2018 edition, playing across three venues in Mumbai, Navi Mumbai, and Pune from January 20 to February 6. There will be potentially a maximum of 29 matches including play-offs expected to be played in the event.