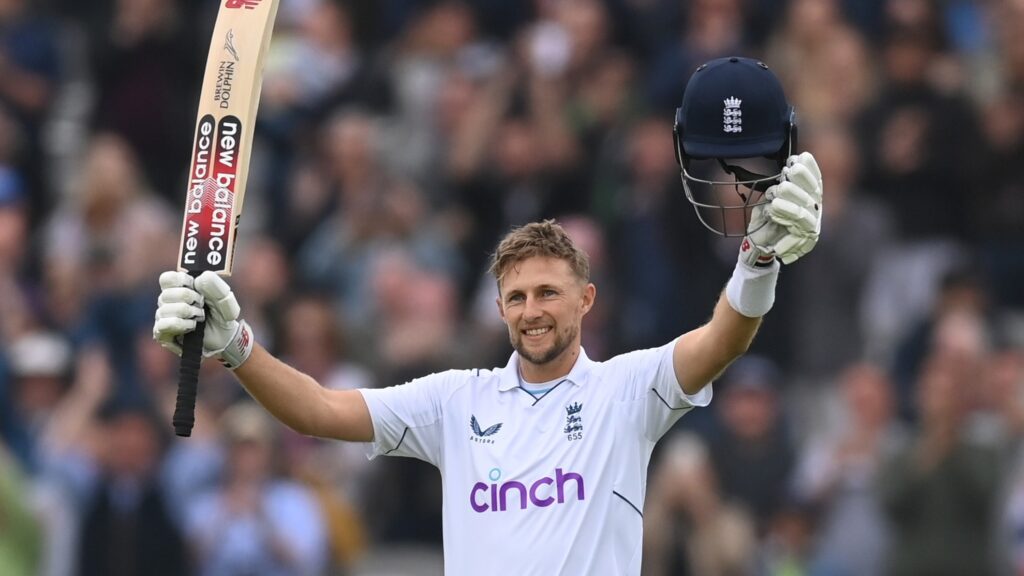 London : Joe Root has admitted the England Test captaincy sucked the life out of him and when he realised that it was affecting his family life, he chose to resign from the post.

On April 16, Root stepped down as England’s Test captain after leading the side in 64 matches, registering 27 wins, the most by any men’s Test captain from the country in the longest format of the game.

But with England winning just one out of its last 17 Tests and losing men’s Ashes 4-0 followed by a 1-0 series defeat in the West Indies, calls for Root’s resignation increased and culminated with him stepping down, with all-rounder Ben Stokes now the Test skipper.

“The last couple of years, it’s sucked the life of me, really. And it did take its toll. It was the right decision for the group, first and foremost, but also for me personally, I wasn’t myself. I was coming home from series and I wasn’t able to switch off or wasn’t able to be present with my family.”

“And I could see myself as a shadow of the person that I want to be. I think sometimes you’ve got to be big enough to understand that it’s time to move on and time for someone else to take that great honour on,” said Root on Telegraph Sport’s Vaughany and Tuffers Cricket Club podcast.

“Out there (in West Indies), I was desperate to turn things around. To come back to England, have a fresh look at things, but I’m so glad that we went about things the way we did. And I spoke to Ben personally, as my vice-captain and probably closest friend within the group first, and quite a while before anyone else. And then it was quite a relief once I’d spoken to family and got that off my chest,” added Root.

Despite the troubles on the Test captaincy front, Root had a record-breaking year with the bat in 2021, amassing 1708 runs in 15 matches, including six centuries. He became only the third player in the history of the game to aggregate over 1700 runs in Test cricket in a calendar year after Pakistan’s Mohammad Yousuf and West Indies’ Sir Vivian Richards.

Unlike most of his predecessors, Root revealed he was able to forget his captaincy troubles when he batted for England. “That was my quiet time if you like. It’s only you, you don’t have to think about anything other than watching the ball. And the longer I stayed out there, the more peaceful it was. And the less stuff that I had on my mind and the more in control of things you are as well. 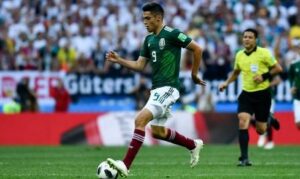 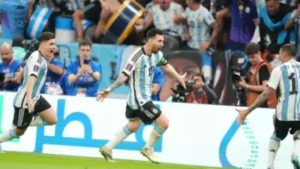 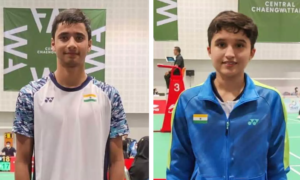