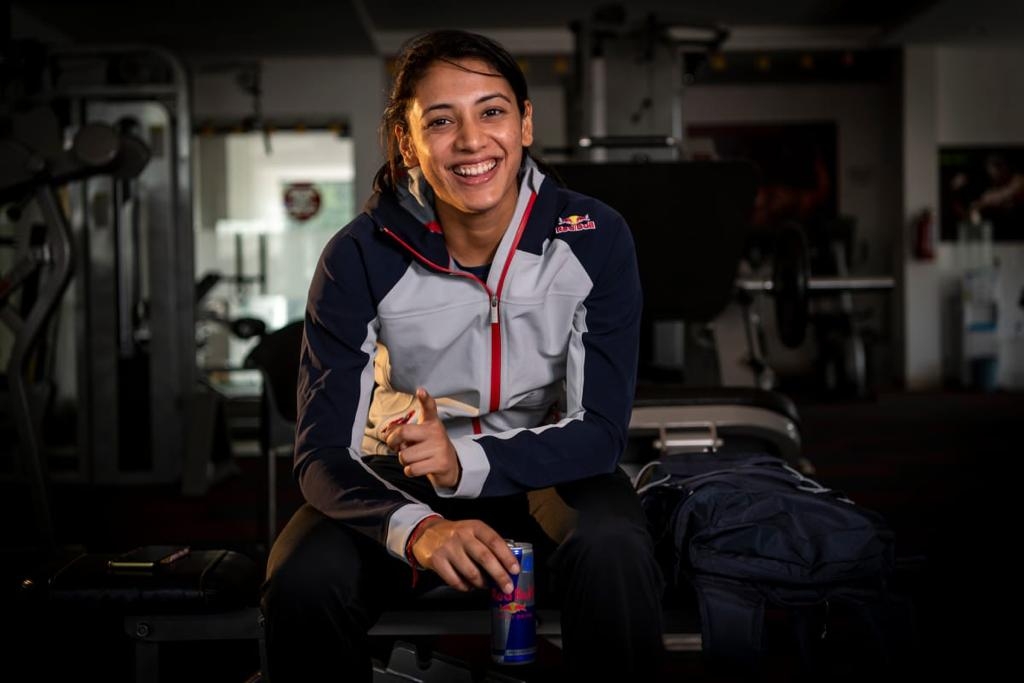 New Delhi,  India women’s team opening batter Smriti Mandhana is excited for trip to England not just because she will get to play a Test after seven years but also because it is the only country where she can sleep and get up early.

The left-handed batter, who has played two Test matches, said she is excited to tour with the Indian team.

“I think it is quite exciting because we are touring with the Indian team after a long time. We have had tours individually for T20 leagues but really excited to go out with this bunch of girls,” added 24-year-old Smriti.

Smriti had a poor outing in recent limited-overs series against South Africa.

She managed only one half-century — an unbeaten score of 80 in second ODI — across eight matches of the series that included ODIs and T20Is. She got an unbeaten 48 in the last T20 International. In the remaining six games, she aggregated just 85 runs.