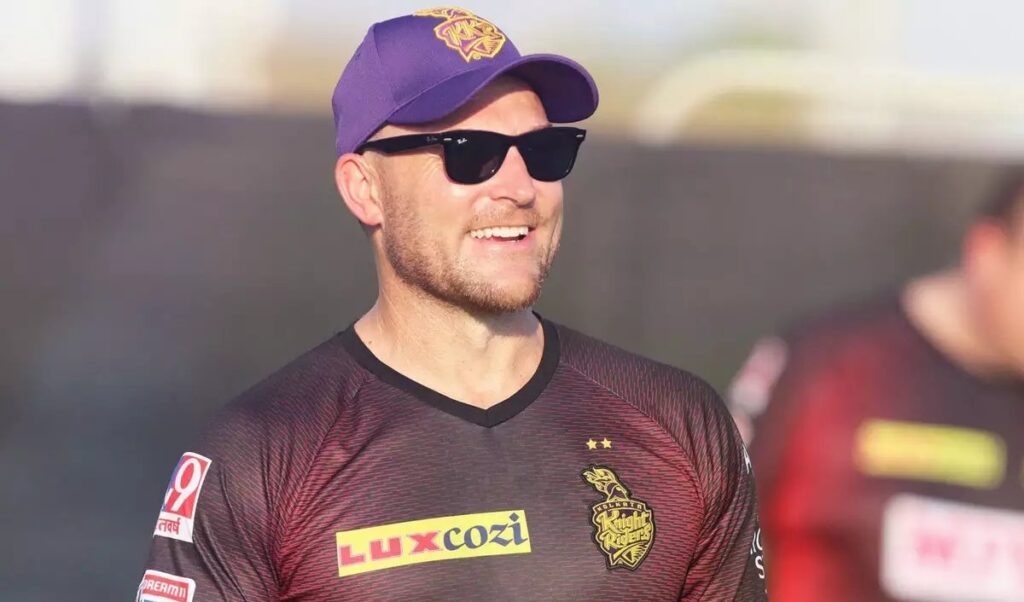 London : Former New Zealand cricketer and the current Kolkata Knight Riders (KKR) head coach Brendon McCullum is emerging as front-runner for the post of England’s white-ball head coach, while ex-South African opener Gary Kirsten is one of the favourites to take over the Test coach’s responsibility as the country looks to split the role after Rob Key took over as the men’s team managing director.

A report in mirror.co.uk said on Friday that McCullum and Kirsten are on Key’s wish-list as he aims to transform the teams — especially the Test side, which has been on a downward spiral for the last couple of years and has recently lost the Ashes and the away series in the Caribbean.

If England end up hiring separate coaches for the white-ball and Test sides, they will become the only current top cricket-playing nation to split the role.

“The ECB’s new managing director of cricket, Rob Key, is understood to have approached several potential candidates over the past fortnight, with former South Africa and India coach Gary Kirsten sounded out specifically about the Test role,” the report said.

The 40-year-old McCullum is best remembered for his white-ball exploits, especially T20Is, where he played 71 games for New Zealand, amassing more than 2100 runs at a strike rate in excess of 136.

Key had recently said that he had sought England white-ball skipper Eoin Morgan’s advice on coaches, following the Test team’s horror run of one win in 17 Test matches.

“I’ve spoken to Eoin about red-ball cricket as well. Eoin is someone I would speak to about so many different things, and in terms of white-ball cricket he’s on top of all that,” Key had said, adding, “He (Morgan) knows what he wants and he knows a lot of the coaches around, so he is one of the first ports of call for that.”

Meanwhile, former Australian cricketer Simon Katich and England’s Paul Collingwood too are in the frame along with former limited-overs players Nick Knight and Mark Alleyne. 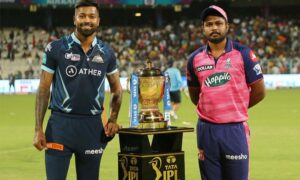 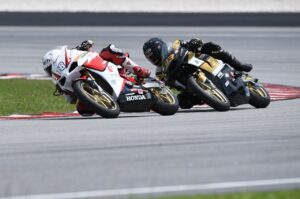 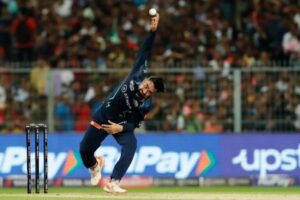