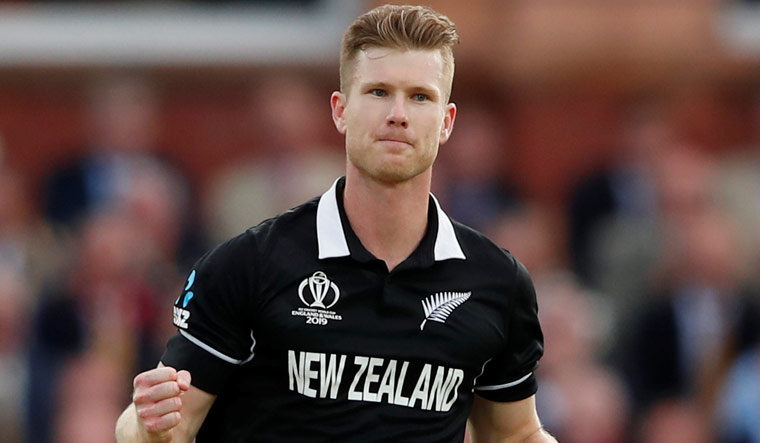 Auckland, New Zealand all-rounder James Neesham said he doubts if the postponed 2021 Indian Premier League (IPL) will be held in India if it is resumed but he is ready to return to the tournament if it resumes.

“If it did start up again, I doubt the IPL would be in India again,” says Neesham. “I think we’ve already seen plans for the T20 World Cup to move out of India later in the year and they’re going to be ultra-cautious about that sort of thing,” Neesham told New Zealand’s Newshub.

“For me, I signed up for the IPL knowing what it might be like. I felt like it was an obligation — I made the commitment to go and never had any thoughts of pulling out individually before the tournament finished. Guys will have different opinions on that, but it’s my job, I’m a professional and you have plenty of times you tour countries you’re not that keen on going to, but it’s about getting on the field and getting the job done,” said Neesham.

Neesham said that he was surprised with how quickly the season unravelled. The IPL was postponed last week after a number of positive Covid-19 cases came up within the tournament’s bio-bubble in Ahmedabad and New Delhi over the course of about three days.

“I would sign up again, especially once vaccinations start rolling out. I don’t think anyone really predicted how quickly it would all come crashing down over there and how quickly we would be on the first plane out,” said Neesham.