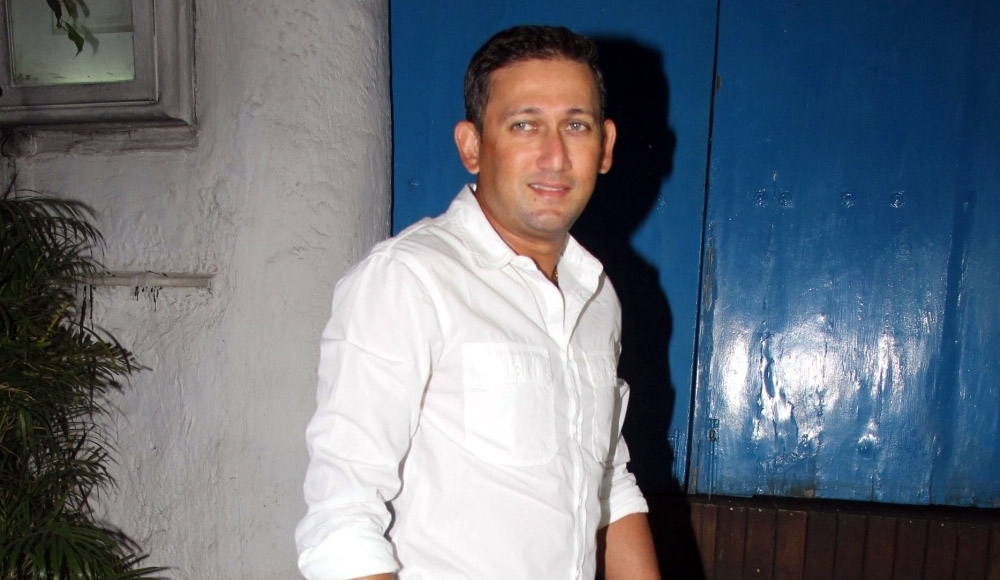 “I hope [India does] not [underestimate NZ]. I don’t think the Indian team would be guilty to underestimate them. I think the underdog tag has gone away from New Zealand,” Agarkar said on STAR Sports.

The WTC final will be played from June 18-22 at the Ageas Bowl in Southampton.

“Every ICC tournament you look at — okay, this is the first of its kind, a Test championship — whether it’s the T20 World Cup, the Champions Trophy, the World Cup, they always turn up, they’re always there in the thereabout. If not the finals, then in the quarter-finals or the semi-finals,” said the 42-year-old former player.

“And that’s a testament to their consistency. So, the underdog tag should go. Yes, there are, perhaps, bigger names in some of the other teams and that’s why you count them as favourites.”

“So, I don’t think India will be underestimating them. They beat India comprehensively well when India toured New Zealand and the conditions are likely to be very similar to what India got in New Zealand. So, India will have to play well to beat New Zealand in this contest,” he said.