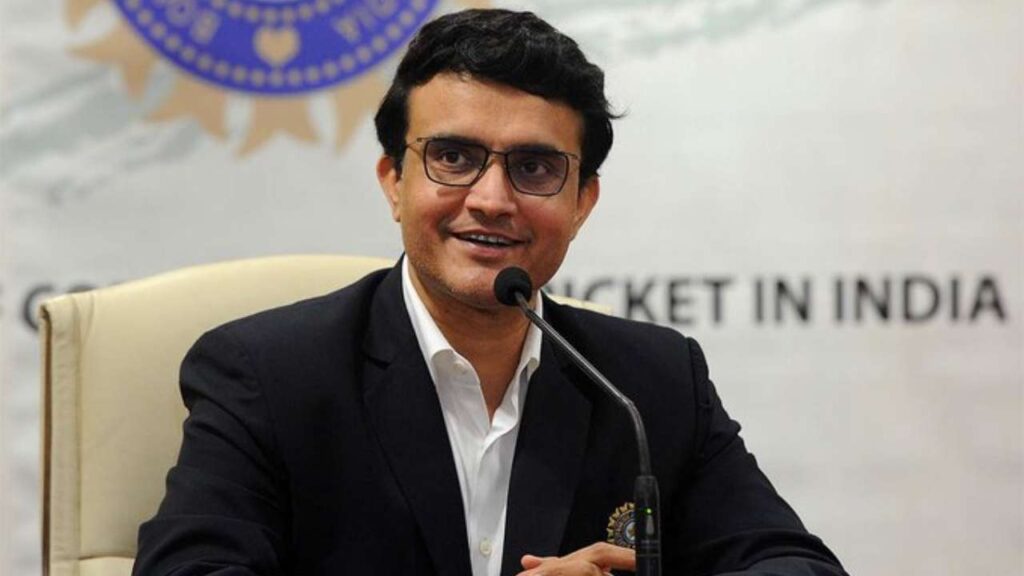 New Delhi: Indian cricket board president Sourav Ganguly said that it is difficult to say how the Indian Premier League’s (IPL) bio-bubble was breached and the report that the board got had shown that there was no breach.

The 2021 IPL was postponed this week after multiple Covid-19 cases emerged within the tournament’s bio-bubbles in Ahmedabad and New Delhi.

Ganguly said that “it is too early to say” whether there is a window available to resume the season. He also said that while there was a discussion to host the tournament in the United Arab Emirates (UAE), the Board of Control for Cricket in India (BCCI) decided to hold it in India as there were hardly any Covid-19 cases in the country.

“It was discussed, but the (COVID-19 cases) in India in February was (virtually) nothing. It has just gone through the roof in the last three weeks. Before that it was nothing. We discussed about the UAE but then decided to do it in India,” he said.