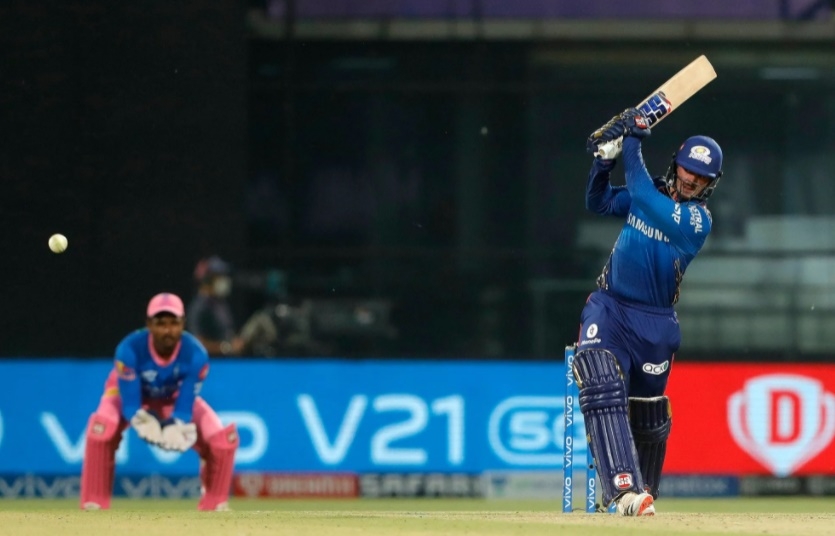 The left-handed Proteas opener’s 63-run stand with Krunal Pandya (39) for the third wicket helped MI chase down a target of 172 with nine balls to spare.

Earlier, Jasprit Bumrah led the way as the five-time champions put the brakes on RR’s innings to restrict them to 171/4. Chris Morris dismissed MI captain Rohit Sharma and Suryakumar Yadav in the first 10 overs but de Kock and Pandya then closed out any chances that may have opened up for RR.

Pandya eventually fell in the 17th over to Mustafizur Rahman after which Kieron Pollard smashed 16 runs in eight balls to take MI over the line.

Earlier, MI conceded for runs. He conceded just five runs in the 17th over and four in the 19th, in which he took the wicket of Shivam Dube.