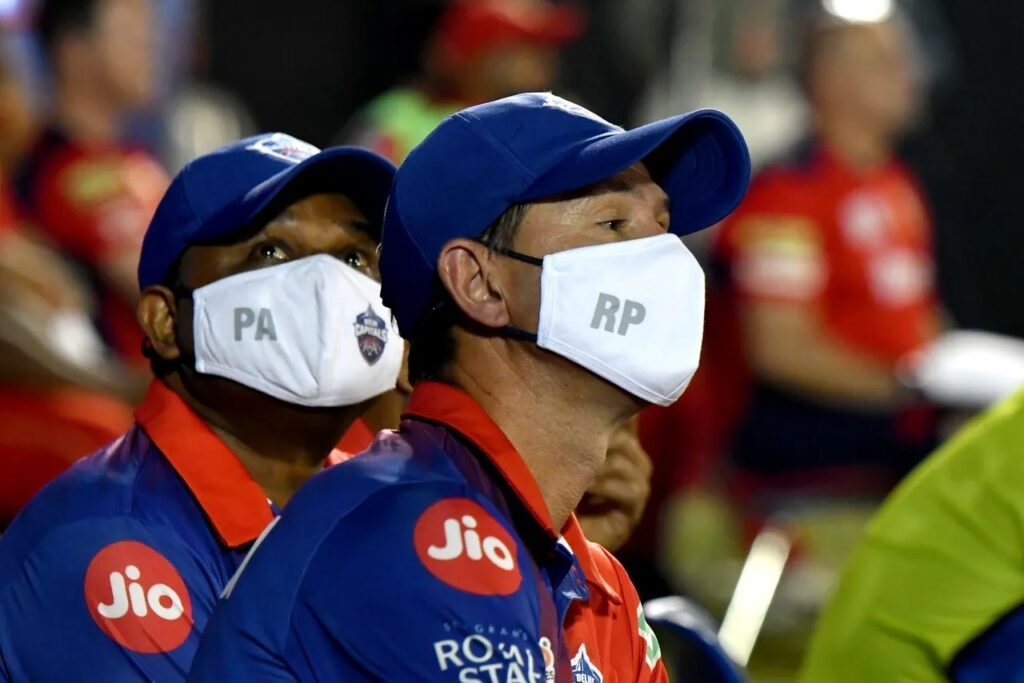 Mumbai : Delhi Capitals head coach Ricky Ponting will be isolated in his hotel room for five days and will miss his team’s IPL 2022 match against Rajasthan Royal, later in the day, after his family member tested positive for Covid-19, the franchise confirmed on Friday.

The former Australian captain has twice tested negative since his family member’s positive test, but in the best interest of the team, he will remain in isolation for five days.

“A family member of Delhi Capitals Head Coach Ricky Ponting has tested positive for COVID. The family has now been moved into an isolation facility and is being well taken care of,” the franchise said in a statement.

“Ponting himself has tested negative twice subsequently. However, in the best interest of the team, the management and medical team has decided that he will remain in isolation for five days, as he was a close contact. He will, therefore, not be present at the ground for tonight’s game against Rajasthan Royals,” it added.

As per Delhi, the condition of all the individuals is being closely monitored.

“The condition of all individuals in the bubble who have tested positive so far is being closely monitored. The team looks forward to everyone’s speedy recovery,” it said.

After the Covid-19 outbreak, Delhi’s previous game against Punjab Kings was moved from Pune to Mumbai, where the teams are based, to avoid inter-city travel and spread of the virus.

Notably, none of the Capitals players shook hands with the opposition after the game and all the members of the coaching staff including Ponting were spotted wearing masks in the dugout.

Capital’s Friday game against Royals was also shifted from Pune to Mumbai for the same precautionary reason. 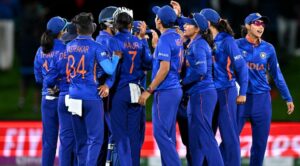 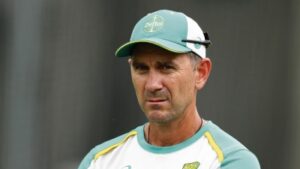