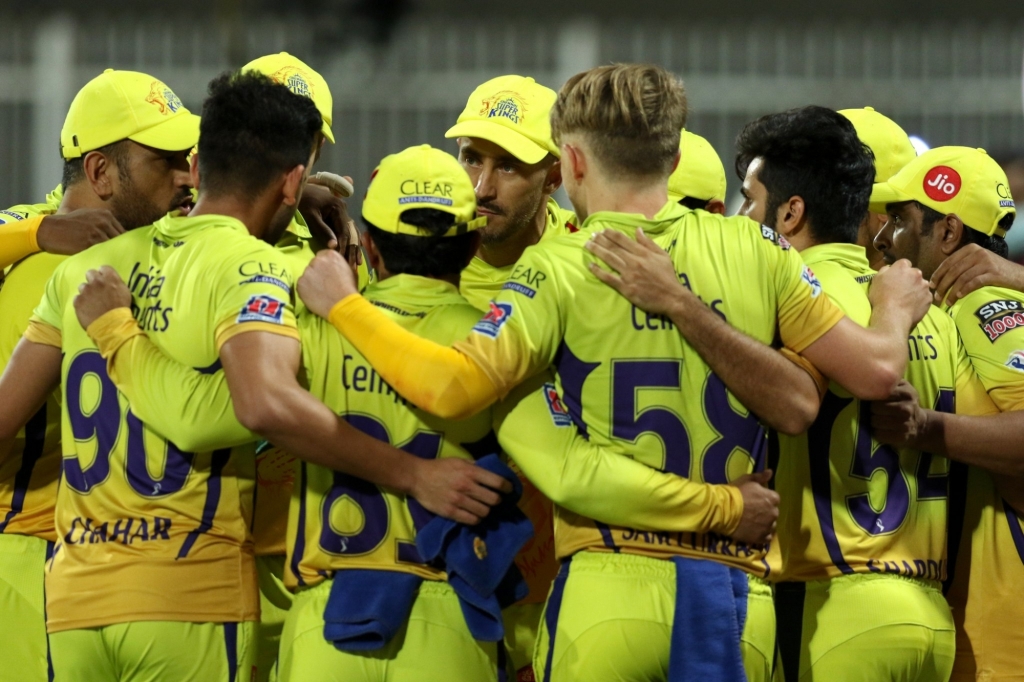 Mumbai,  Chennai Super Kings (CSK) have their work cut out as they take on buoyant Punjab Kings in their second match of the IPL 2021 on Friday night.

The MS Dhoni-led side put in a horrible performance on the field in their first match against Delhi Capitals, dropping catches and bowling too many poor deliveries.

Punjab Kings on the other hand survived a scare from Rajasthan Royals captain Sanju Samson, who hit a century, in their first match as they held on to win the game by a slender margin of four runs even after having put up 221.

CSK have had too many ageing cricketers in their side. That apart, many of the players, including skipper MS Dhoni, haven’t played too much cricket in recent times which is why they look rusty.

On a belter of a wicket at the Wankhede Stadium, CSK’s bowling struggled for ideas. Spinners Ravindra Jadeja and Moeen Ali looked ineffective partly because Prithvi Shaw was dropped twice off Moeen’s bowling.

CSK’s top-order batting also needs to fire. Had it not been for Sam Curran, who hit a 15-ball 34 towards the end, CSK would have barely crossed 150.

Skipper Dhoni had said after the match that a 200-run total would be the safest considering the dew sets in later.

Dew could have been the problem for CSK in their first match and Friday’s match against PK will prove further if it was dew or plain rustiness.

PK have very few worries, especially in their batting. Deepak Hooda was pushed up the batting order, to No. 4 and he repaid the faith put in him by the team management, scoring a 28-ball 64.

With Hooda shining, the top six of the line-up looks completely packed with power. KL Rahul, Chris Gayle, Hooda, Nicholas Pooran and Shahrukh Khan are batsmen who can whack the ball to a distance while Mayank Agarwal can provide the steady hand.

The only concern for PK would be the Australian pace duo Riley Meredith and Jhye Richardson, who were clobbered for runs.

One of those Aussies may have to give way to spinner Ravi Bishnoi.