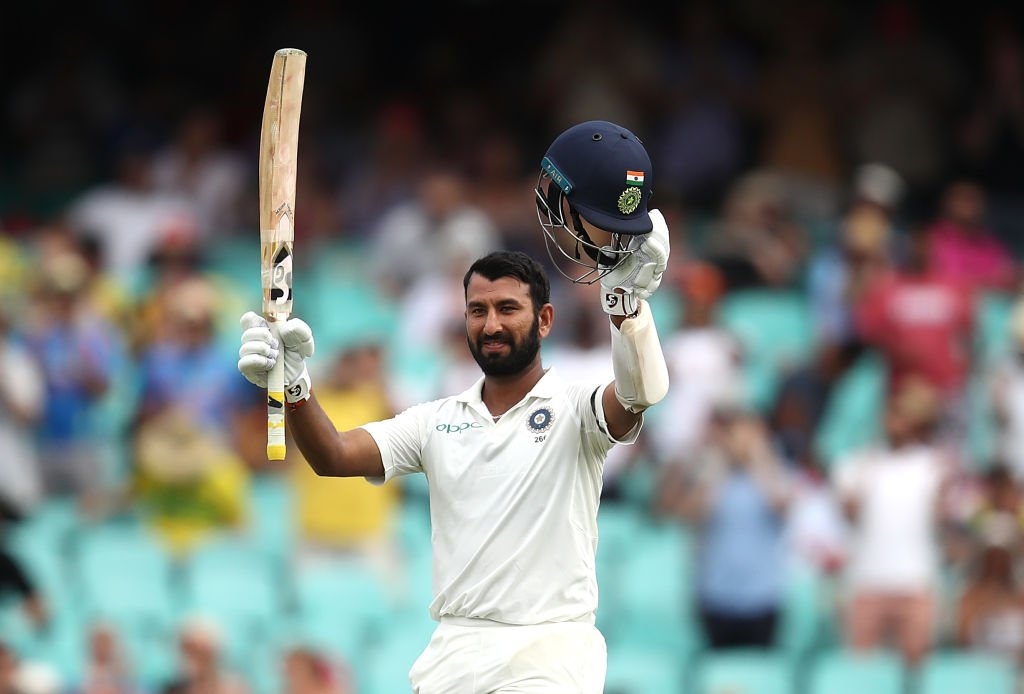 Johannesburg : India top-order Test batter Cheteshwar Pujara has expressed confidence that his team has the capacity to win a series in South Africa. He added that his experience of touring South Africa and Australia will come handy in the upcoming Test series, starting from December 26 in Centurion.

Citing the past performances of India in Australia and England, Pujara said in an interview to bcci.tv, “I think having done well in England and Australia will make a big difference in this squad’s confidence and self-belief that we can win overseas, we can win in any conditions and with our bowling and batting line-up, I am very confident that we have the capacity to win a series in South Africa.”

Pujara felt that the current Indian batting order can tackle pace, bounce and lateral movement on South African pitches. “Pace and bounce is there, lateral movement is also there. Facing fast bowlers is a big challenge when we go out of India. I feel that this is a much more balanced batting lineup and I think we will be able to handle South Africa’s bowling attack. With out preparation, I am confident we will put up a good show.”

The 33-year-old, who hasn’t scored a Test century since January 2019 and has got two half-centuries in the last ten innings, thinks that the experience of playing in South Africa will keep him in good stead. “When I came here in 2011, Dale Steyn and Morne Morkel were at their peak. I visited again in 2013 and 2017, so I understood what is expected. With experience you learn so many things, I feel you start believing in your preparation and don’t need to change too much.”

“Because of my tours in South Africa and Australia, I know the conditions little better than what I had seen in the past. So, with the experience, I know how to prepare, what kind of shots one needs to play and what shots have to be avoided. You get a little clearer with your preparation and mindset.”

Talking about the preparation since landing in the Rainbow Nation on December 16, Pujara lauded the support staff for the same. “We have the best support staff and most of the players have played in South Africa in the past. It is an experienced side and we know what is expected out of our team. In terms of preparation, all of us are ready and know what is expected. Most of the teams play well in their home conditions and same is the case with the South African team. They have a very good bowling attack and facing them has been challenging.”

The 33-year-old signed off by saying that the Irene Country Lodge, where the Indian team is staying in a bio-secure bubble, has been the best bubble he has ever been in. “This is the best bubble I have been a part of, where you can just move around freely and you can get fresh air. There is a lot of space to go around, that helps in your mental preparation as you are much more relaxed and you are in an environment where you are close to the nature.”