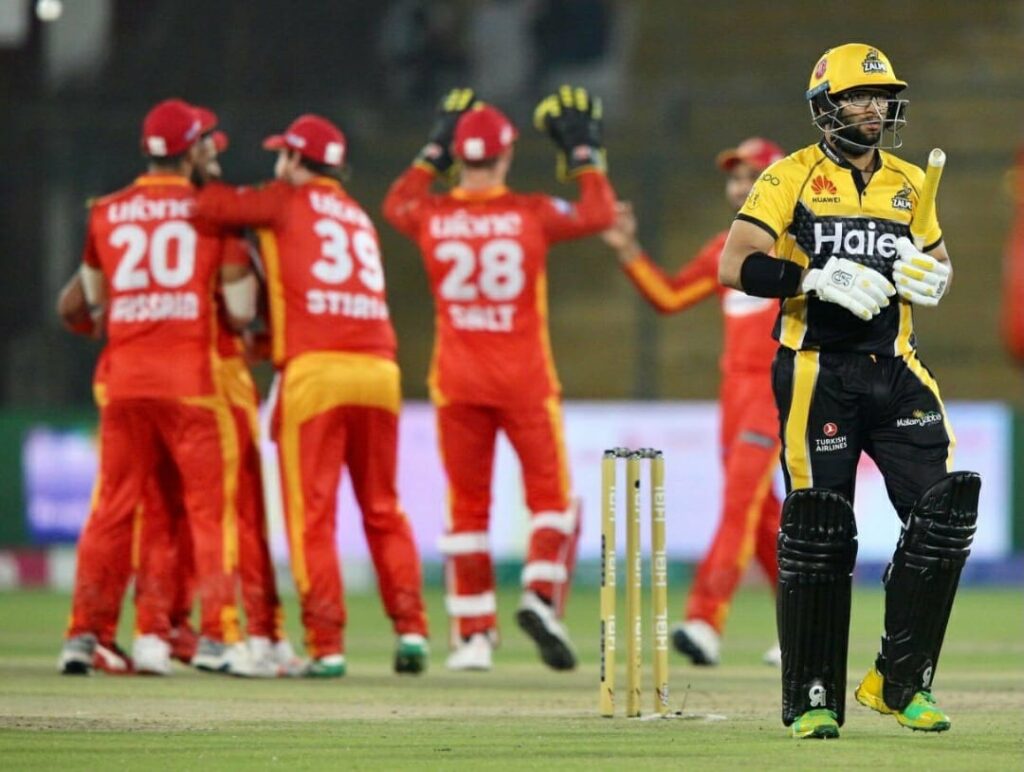 Abu Dhabi,  Even as Indian cricket board may discuss dates for resuming suspended Indian Premier League in a meeting in Mumbai on Saturday, Pakistan is gearing up to resume its suspended T20 league from June 1 here with measures aimed at beating UAE heat and Covid-19.

The Pakistan Super League was suspended in February this year after Covid-19 cases emerged in the bio-secure environment in Karachi. It will now be played in extremely hot and humid weather of Abu Dhabi early next month.

The league and teams are looking to beat the heat with coconut water, ice collars and vests as well as more breaks.

“We have a strategy to use coconut water as much as we can to maintain body temperature. We need to keep the boys hydrated and avoid the risk of cramping. Since most of the games will be played at night, we are not worried about heat strokes,” Mohammad Akram, Peshawar Zalmi head coach, was quoted as saying by ESPNcricinfo.

“It’s more about how we combat the humidity. Hence, the use of coconut water helps us against the risk of losing electrolytes from the body. I am not sure if more than two or three extra breaks are feasible in between the innings but we plan to supply coconut water at the boundary especially for the bowlers,” he added.

A report in ESPNcricinfo added, ‘franchises are investing in ice vests for their players to wear on the field and there has been talk of using lighter material for team kits’.

A bigger concern is Covid-19 and controlling its spread.

The PCB has created three bubbles for the league. Bubble A is for players, support staff, match officials, hotel staff and PCB officials.

Bubble B is for the broadcast production crew and key event management personnel. It is at a hotel different from Bubble A. Bubble C is for accommodating the groundstaff.

The PSL will also use GPS fob tracking devices, something that wasn’t used in Karachi leg. Every individual will be given a device and on any breach it will trigger a beep. 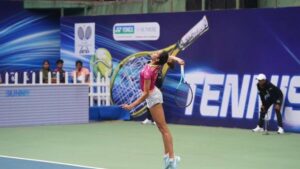 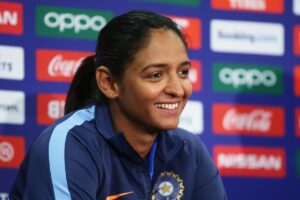 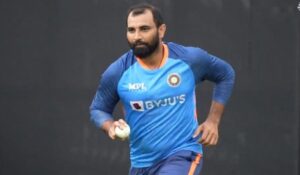 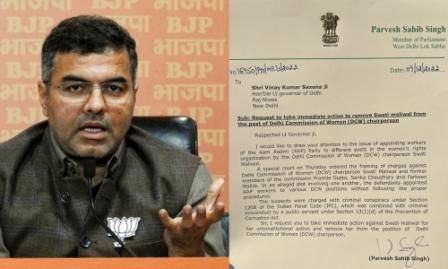