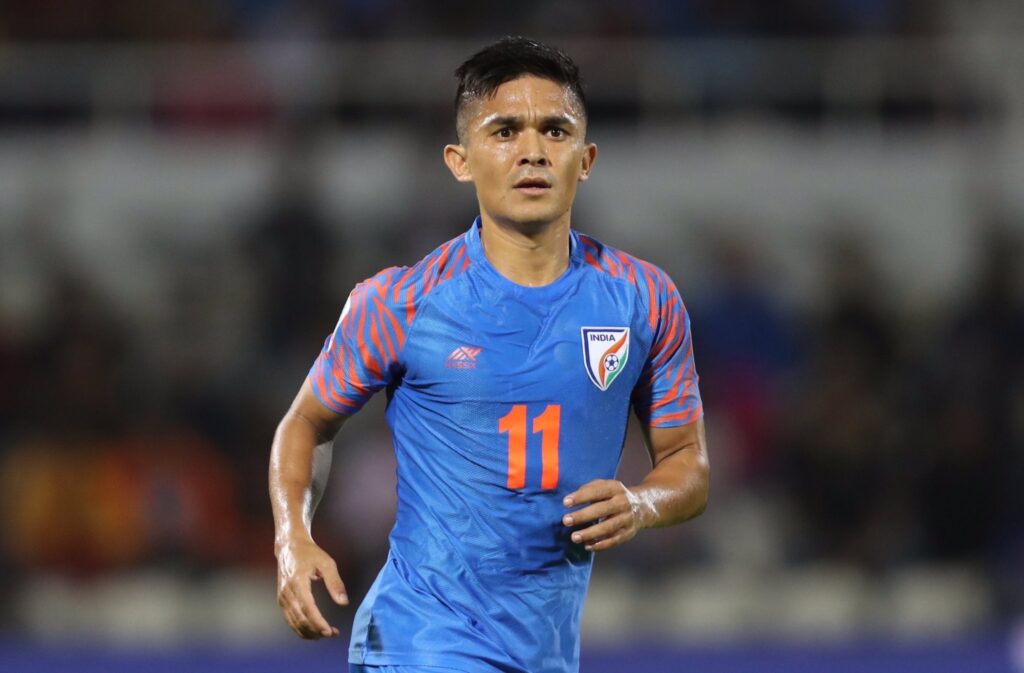 “Many people keep on asking as to when Sunil is going to retire. He works so hard on the pitch, and in every training session, he is by far the best. He is in such good shape and is working with such professionalism. He is working as if he is 25, playing as if he is 25, and scoring goals like he is 25,” chief coach Igor Stimac said.

Chhetri’s efforts against Bangladesh boosted India’s chances of sealing a place in the third round of the AFC Asian Cup 2023 qualifiers. India are only fighting to qualify for the Asian Cup, as they are out of contention for the 2022 World Cup.

Chhetri, however, remained focussed on the task at hand – and that is planning for the June 15 clash against Afghanistan.

“I will keep on mentioning that there’s one guy floating in between Cristiano Ronaldo and Lionel Messi — and that’s my teammate, my captain Sunil Chhetri. It shows his commitment and how consistent he has been scoring goals — one after the other. It’s simply remarkable,” said Indian team goalkeeper Gurpreet Singh Sandhu. 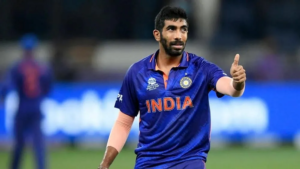 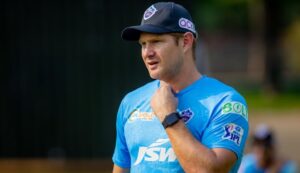 I am back home, says Watson after landing in Jodhpur for Legends League Cricket 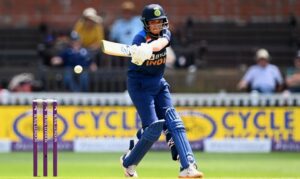 Will provide Shafali Verma enough match-time to get her confidence back: Harmanpreet 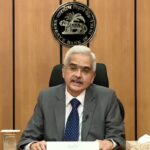 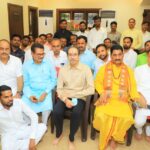 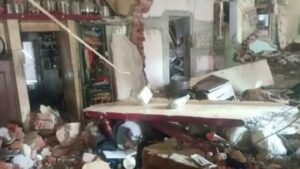 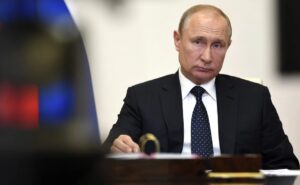