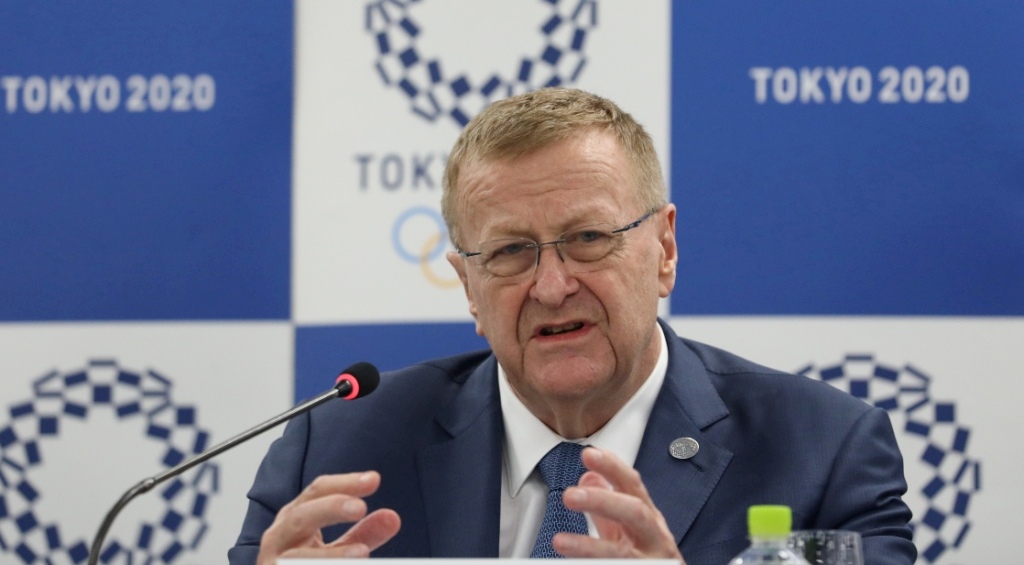 Brisbane,  Brisbane is on verge of securing 2032 Olympic Games after Australian Olympic Committee (AOC) chief John Coates said that the International Olympic Committee (IOC) is ‘conducting due diligence ahead of confirming the city as host’ of the quadrennial event.

“IOC is now evaluating the project,” Coates was quoted as saying by sports website insidethegames.biz.

Brisbane’s bid received a shot in the arm recently when Scott Morrison said that the Federal Government would cover half the costs for the Games.

“IOC’s due diligence testing of every element of the Brisbane project is now underway. If this diligence yields a positive final report, the proposal to host the Games in 2032 will go to a vote of the full IOC membership.

“This is the pathway for Brisbane to host the Olympic and Paralympic Games in 2032,” said Coates.

He added, “The reality is this: for Brisbane and Queensland, the bell for the last lap has rung. We have final hurdles to clear before the tape is breasted.

“With all levels of government, the AOC and Paralympics Australia, working in genuine partnership, as members of the Brisbane 2032 Olympic Candidature Group, Brisbane 2032 runs with confidence and cohesion — as it should, and as it must.”

The confidence with which Coates spoke on Saturday suggests that a possible announcement could be made as early as the Tokyo Olympics, where the IOC session will be held.

Should the IOC give its nod, Australia will host the Olympics for the third time after Melbourne (1956) and Sydney (2000).