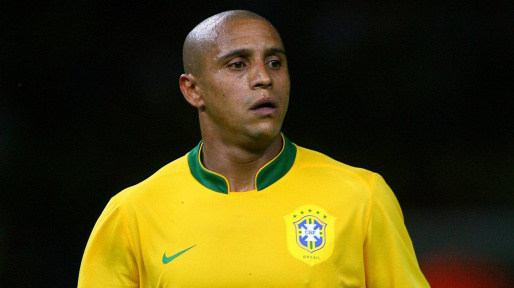 World football governing body FIFA will next week hold an online summit with its member associations to discuss a series of proposals, which include a push to stage the World Cup every two years.

“This idea reduces the number of trips as you would have the qualifying stages done in one month,” the former Real Madrid left-back said in a FIFA video.

“So, you would have the time to train, play well, rest and get back to your club. There are too many consecutive matches. When you add the travel and the fatigue, it’s very complex. I think that football will improve a lot once this problem gets sorted,” added Carlos, a member of the Brazil team that won the 2002 World Cup in Japan and South Korea.

The existing fixture schedule for men’s football runs until the end of 2024 while the women’s calendar is due to expire in 2023, reports Xinhua.