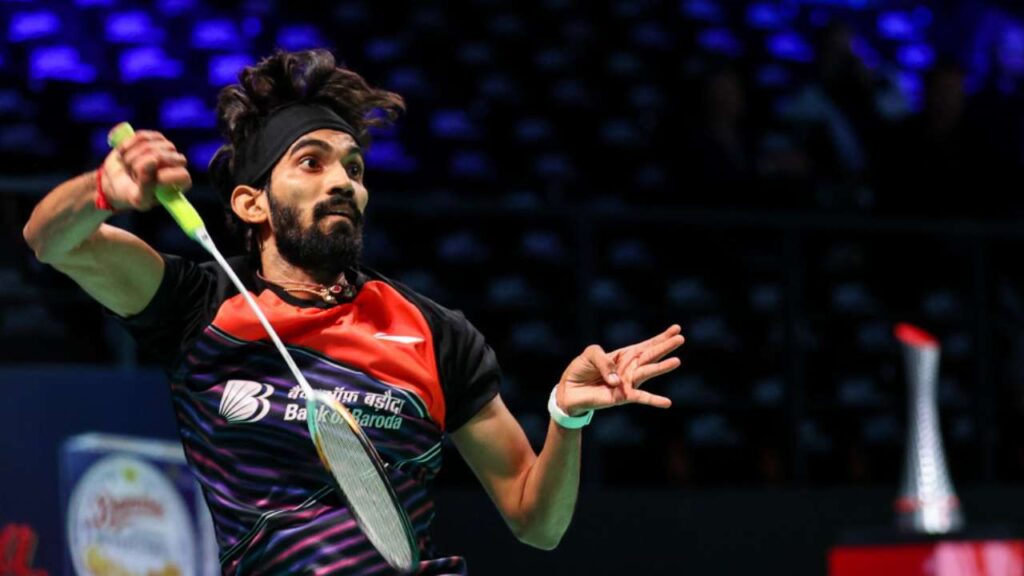 New Delhi, Kidambi Srikanth and Saina Nehwal’s chances of making it to this year’s Tokyo Olympics are all but over after the Indian contingent withdrew from the Malaysian Open on Thursday. Malaysia has imposed a ban on travellers from India, which is witnessing a massive surge in Covid-19 cases during the second wave.

“The Indian badminton team will have to withdraw from the Malaysian Open, scheduled from May 25 to 30, owing to a temporary travel restriction imposed by the Malaysian Government on travellers from India,” said the Sports Authority of India (SAI) on Thursday.

Malaysia Open was the second last event that provided points for Olympic qualification, with the final qualifier tournament being the Singapore Open Super 500 tournament scheduled to be held from June 1 to 6.

“The tournament is one of the last events that contribute to Olympic qualification which ends on June 15. All top Indian singles and doubles players like PV Sindhu, Saina Nehwal, Kidambi Srikanth, Sai Praneeth, Satwiksairaj Rankireddy, Chirag Shetty, Ashwini Ponnappa and Sikki Reddy were due to participate,” said SAI.

It further said that the Sports Ministry, through the Ministry of External Affairs, approached the Malaysian authorities requesting to permit the Indian team to participate. The latter, however, denied the request, thus leading to the pull-out. There was no official update on the Singapore Open.

The Badminton Association of India (BAI) had earlier said that it hopes to send players to Malaysia via Doha, Qatar.

“Currently as per the guidelines laid out, for any Indian to enter Singapore, they have to either be in quarantine in a foreign country other than India for 14 days before they will be allowed to enter Singapore. Alternatively, all players have to maintain a 21-day quarantine period in Singapore,” BAI had said on April 29.

If they are allowed to participate in the Singapore Open, Saina and Srikanth will at least have to make it to the final while hoping that players placed above them don’t finish ahead of them. Additionally, players currently ranked above the duo could earn further points based on their performances in the Malaysian Open.