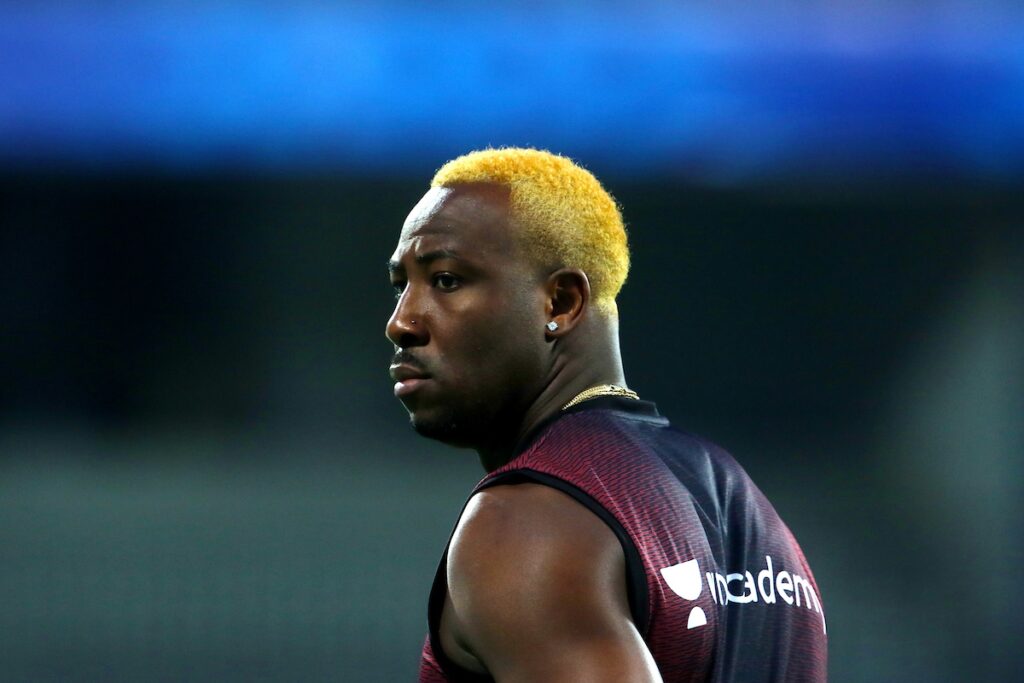 The right-arm pace bowler and right-handed batsman, who is in the United Arab Emirates (UAE) for Pakistan Super League, said that quarantine life is taking a toll on him mentally.

“I think it’s taking a toll on myself,” Russell told Geo News from Abu Dhabi.

“I cannot talk for any other player, or coaches or anyone that goes through this whole quarantine stuff. But it has definitely taken a toll on me mentally because from bubble to bubble, in a room locked in, you cannot go out for a walk, you cannot go certain places, you cannot socialise. It is different,” he said.

Russell said he was keeping himself busy in the hotel room trying to keep himself fit by exercising, and was thankful that he was still playing cricket.

“But at the end of the day, I am not being ungrateful. I am grateful that we are still playing; we are still doing our job. So, it is tough for us. But even though we prepared for it, it still takes a toll,” he said.

“So for me, I like to have a bike or something in my room so that I can get my heart rate up. I would utilise the space that I have, go on the floor, do some of some push-ups. For some exercise, I use stuff in the room to just get something done,” he said.

On Wednesday, India skipper Virat Kohli and coach Ravi Shastri batted for different teams on different tours due to the exhaustion building up in players.

“With the kind of structure we are competing in, it is very difficult for the players to stay motivated and find the right kind of mental space for a long period. Being confined in one area, doing the [same] stuff day in and day out and dealing with high pressure situations,” Kohli said at press conference on Wednesday, on the eve of team’s departure to England.