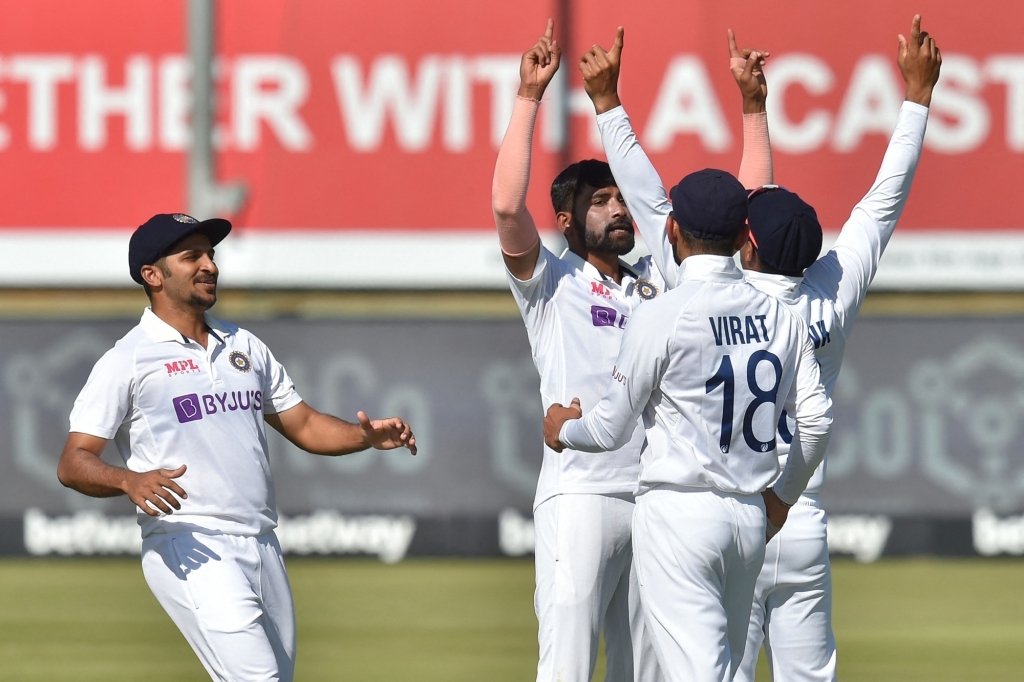 Centurion : Former South Africa all-rounder JP Duminy believes the back-up options in India’s fast bowling department are its biggest benefits. He added that South Africa, who failed to touch 200 in both innings during its 113-run loss to India at SuperSport Park, should put up a better batting performance in the second Test at Johannesburg.

Apart from the 117-run opening partnership between KL Rahul and Mayank Agarwal in the first innings, Mohammed Shami picked 5/44 in the first innings to skittle out South Africa for 197. On the way, Shami completed 200 scalps in Test cricket, becoming the fifth Indian pacer to do so.

“The biggest benefit for India right now is the back-up they have in the fast-bowling department. There’s a huge amount of trust in the ability and understanding of what needs to be done in particular conditions. In the past, Asian touring teams have struggled, but this time around, there’s not a lot of bad deliveries being bowled and they are asking the right questions all the time. The three frontline seamers were also beautifully backed up by Ashwin and Thakur,” Duminy was quoted as saying by cricket.com.

Duminy felt South Africa have to work hard in the batting department if they have to pose a stiff challenge to India in the second Test at Johannesburg. Apart from Dean Elgar’s 77 and Temba Bauvma’s resistance, other batters couldn’t step up to the challenge. South Africa’s brittle batting has become even more weak after Quinton de Kock’s sudden retirement from Test cricket.

“It does get difficult when you get to day three and four here. India got 327 in the first innings and South Africa were mediocre with the ball on day one. Yes, they haven’t played Test cricket for six months, but going into the series, I want to see a much better performance from the batting perspective,” concluded Duminy.