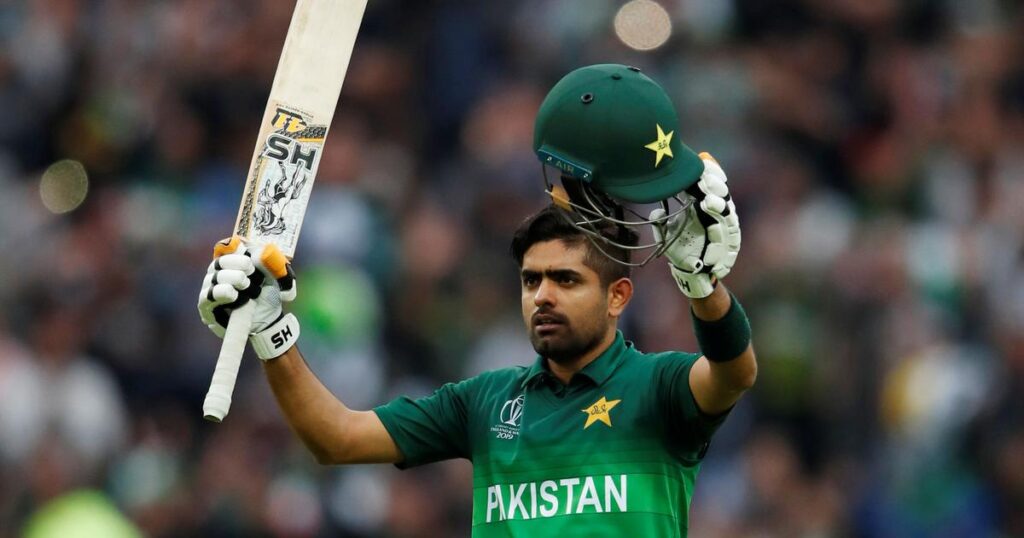 On Monday, Azam was voted ICC’s Player of the Month for April.

“So stylish is he that anytime he scores runs, and it seems to be always, the compilation of his innings and collection of those runs is a sight to behold,” said Mbangwa.

“That he has got to the top of the ICC ODI batting rankings serves as a reminder that even though being one so young, he is amongst the best there is in the current game. He surely is a master craftsman and a joy to watch,” added the former Zimbabwe fast bowler.

The 26-year-old Azam’s disdain for South African bowlers was for all to see as he led Pakistan to only their second ODI series win in the country in April.

He averages 65.37 across his 10 ODIs against the Proteas. The only team he fares better against in the format is the West Indies (89.33).

The Pakistan skipper was the series’ second highest run-scorer, making 228 at 76.00 as he took the ‘Player of the Match’ honours in both victories in the 2-1 series win.

In the series opener, he scored a 104-ball 103 in a chase of 274, setting the innings up perfectly in a 177-run second-wicket stand. He then stepped up in the series decider, making 94 off 82 before falling on the final ball of the innings.

The right-hander’s performance in South Africa was enough to lift him to top spot on the ICC ODI men’s batting rankings for the first time in his career.

With that he ended India skipper Virat Kohli’s reign atop the men’s ODI batting rankings, a spot he had held since October 2017.