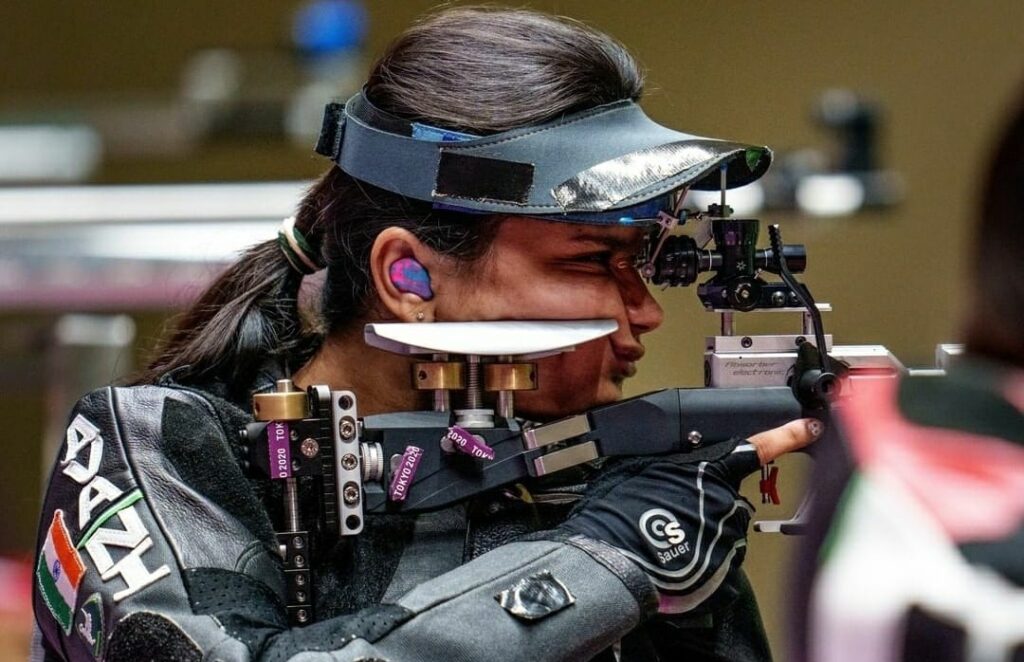 Jaipur : Avani Lekhara (19), who won the gold medal in womens 10m air rifle standing event in the SH 1 category at the Tokyo Paralympics on Monday, has been appointed as the brand ambassador for Rajasthan government’s ‘Beti Bachao and Beti Padhao’ project under the Department of Women and Child Development.

In a letter sent to Avani by the Minister of Women and Child Development, Mamta Bhupesh, it has been mentioned that Avani’s success shall inspire the daughters of the state to script their own success stories.

“Congratulations for your incredible victory. You have earned recognition and pride for the state by winning name and fame. Rajasthan’s daughters will learn to study hard and move ahead like you,” Bhupesh said in the letter.

The 19-year-old shooter on Monday created history in her debut campaign by becoming the first Indian woman to win a gold medal at the Paralympics. In the final, she scored 249.6 points to create a new Paralympic record.