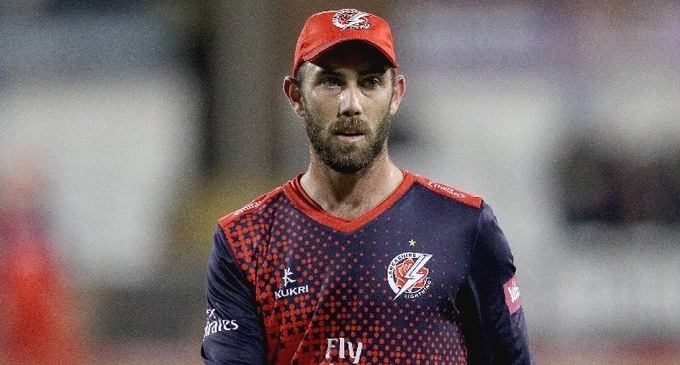 New Delhi, Royal Challengers Bangalore (RCB) batsman Glenn Maxwell has said that Australian players could accompany Indian and English players to the UK and go to Australia from there.

After the end of the ongoing Indian Premier League (IPL) on May 30, India are scheduled to travel to England to play the ICC World Test Championship final against New Zealand at the Rose Bowl in Southampton from June 18. In the wake of the alarming surge in the number of Covid-19 cases in India, Australia have banned flights from the country until May 15.

“We just want to find a way to go home. The BCCI, both governments, can work out a solution. If we have to wait a bit longer, so be it, but there is a way to get home at some stage,” Maxwell told The Final Word Podcast.

“Worst comes to worst, we have to wait in England and try and find a way out in that chartered (flight) and get out of India. I am sure a lot of guys will try and put their hands up in trying to do that as well,” Maxwell said.

Getting Australian players back home from the IPL has been a subject of speculation due to the worsening Covid situation in India. Three players — Maxwell’s RCB teammates Kane Richardson and Adam Zampa and Rajasthan Royals’ Andrew Tye — have already left the tournament for Australia.