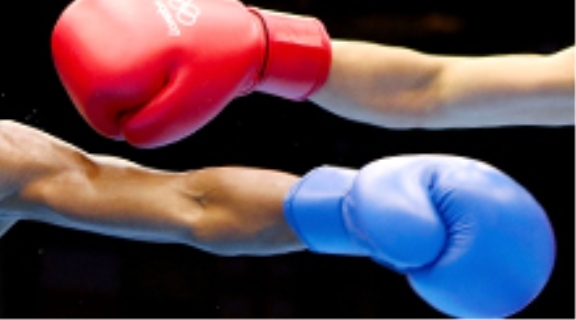 According to information received here, Muskan (46kg) blanked Yelyanur Turganova of Kazakhstan in a one-sided bout that saw the Haryana boxer playing swift and smart from long range. She maintained her dominance throughout the three rounds and secured a unanimous 5-0 win.

In the bantamweight semifinal, Aarzoo (54kg) faced tough competition from Uzbekistan’s Tileubergenova Guldana in an evenly-contested bout. The Indian pugilist gave her best but narrowly lost the bout 2-3 in an intense clash.

Meanwhile, Devika (50kg) and Supriya (66kg) also lost their respective semifinal bouts and had to be content with bronze medals.

In the junior boys’ section, Rohit Chamoli (48kg) and Bharat Joon (+81kg) cruised into the finals after registering identical unanimous victories in their respective last-4 bouts. On the other hand, Ankush (66kg) suffered a 0-5 defeat in his semifinal match.

Having already secured themselves and the country medals, nine Indian youth pugilists, including four women, will aim for a spot in the final as they play their semifinals on Day 6 of the prestigious continental event, in which both the age groups– junior and youth– are playing together for the first time.