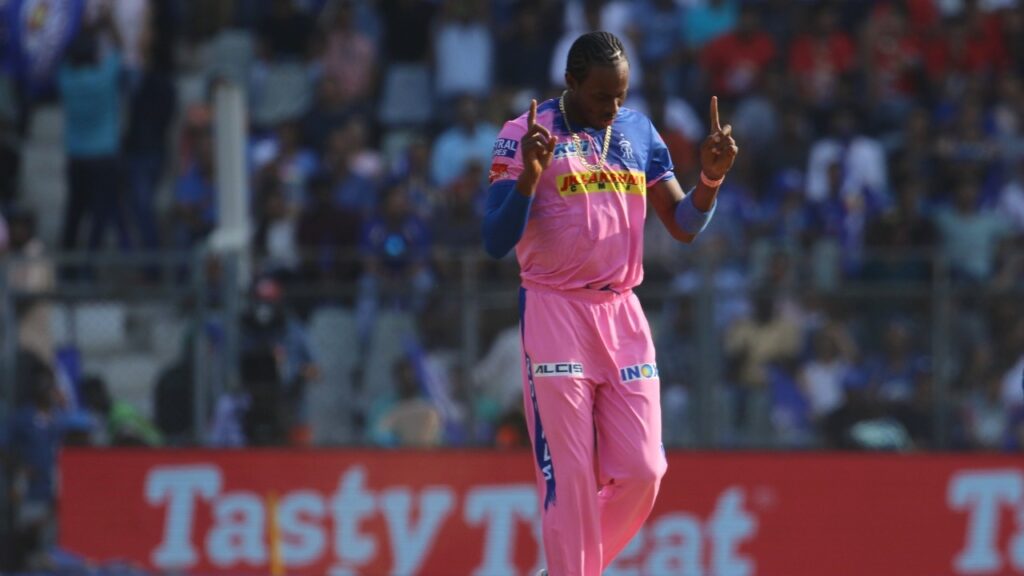 London, A fit-again tearaway England bowler Jofra Archer said on Friday that he would be more than willing to join his Indian Premier League (IPL) side Rajasthan Royals if the lucrative tournament is rescheduled.

Archer, who was forced to miss the first half of the IPL this year because of an elbow injury and a cut on his hand, returned to action recently for county side Sussex.

“It’s terrible in India at the moment and to be honest if I did go to India, I probably would have been home early, anyway, but I think that’s just how it’s gone. I feel hopeful when if it does reschedule for this year, hopefully, I’ll be able to go again but it was a hard decision to not go to India,” said Archer.

Speaking about his fitness, the pace bowler said he wouldn’t be able to comment on how many games he would have been able to play for RR, had he gone for the IPL, given the condition of his elbow.

“It was just really unpredictable. I don’t know if I could have gone but I don’t know how many games I would have played,” said Archer.

Archer has worked closely with the Sussex and England men’s medical teams to get fit and will be in contention for a place in the squad as England prepare to host New Zealand for two Tests and then play India in a series of five Tests.

Archer had also suffered a cut to his hand while cleaning at his home in January this year shortly before flying to India to prepare for the Test series.

The ECB’s medical team managed the injury throughout the tour, and it did not impact his availability. A fragment of glass was removed during the operation to his middle finger on his right hand in March and the injury has also healed.