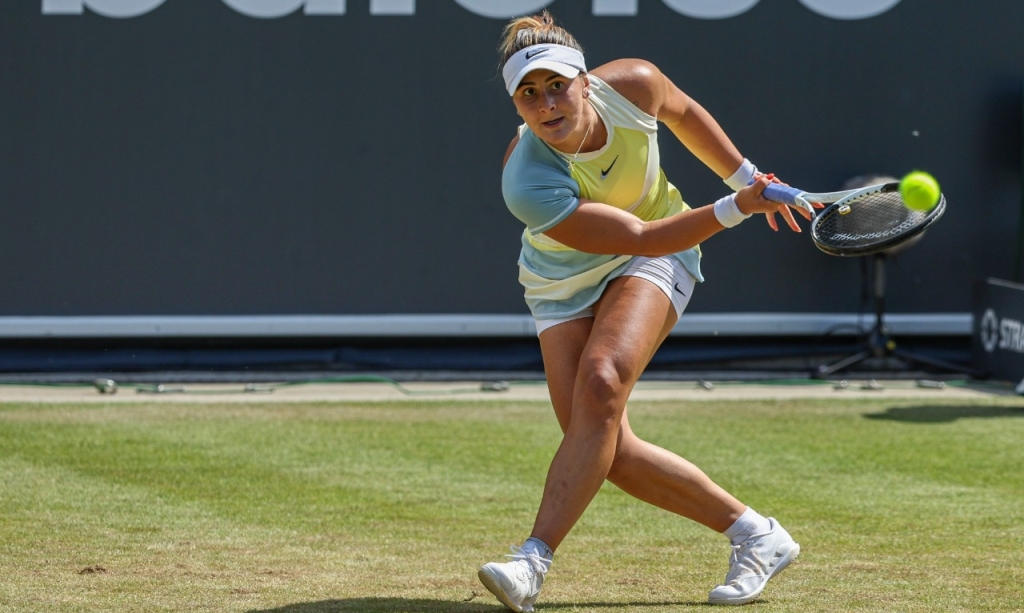 Bad Homburg (Germany) : The unseeded Bianca Andreescu reached the Bad Homburg Open final after a neck injury forced No 4 seed Simona Halep to withdraw ahead of their semifinal, here on Friday.

This week marked the first time in the Canadian’s career that she had won consecutive main-draw matches on grass. The 2019 US Open champion is playing her sixth tournament of the season following a six-month hiatus to look after her mental health.

Saturday’s final will be Andreescu’s first since Miami 2021, where she was forced to retire against Ashleigh Barty. She will face either No 9 seed Alize Cornet or Caroline Garcia as she bids to win her fourth career title.