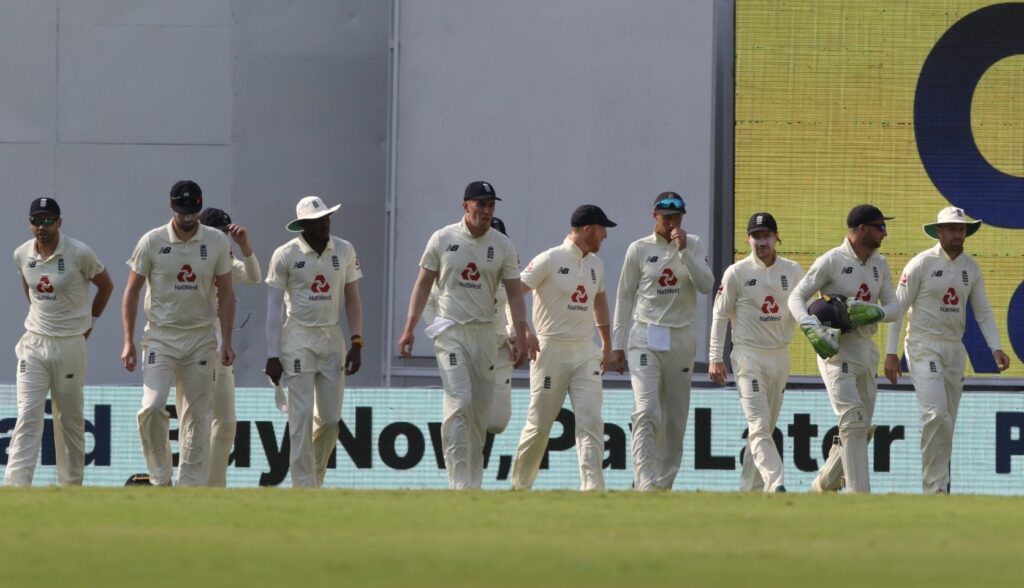 London,  England pace bowler James Anderson is on cusp of surpassing Anil Kumble’s Test tally of 619 wickets and equal Alastair Cook’s record of most Test matches for England. The 38-year-old pacer, who has 614 wickets in 160 Tests, will likely go past former India leg-spinner in first Test against New Zealand that begins at Lord’s on Wednesday.

The right-armer Anderson has played 23 Test matches at Lord’s in his 18-year long Test cricket career. He has taken 103 wickets at an average of 23.89 with six five-wicket hauls at the historic venue.

England have been rotating their two most experienced and frontline pace bowlers — Anderson and Stuart Broad — and not playing them in a Test together in recent times.

The Lancashire-born pacer may get to play the Test starting on Wednesday at Lord’s where he had made his Test debut in 2003 against Zimbabwe.

Anderson’s next Test will also be his 161st and it will put him alongside former England captain and opener Alastair Cook as cricketer to have played most number of Test matches for England.

“It does make me feel proud,” Anderson was quoted as saying by ESPNcricinfo.com.

“I never imagined in a million years I’d get to this point. Certainly for a bowler to play this amount of games is… I don’t know what the word is. But it’s a bit mind-blowing to me,” he added.

“I feel really honoured that I have managed to do it because it is such an amazing thing to do. I absolutely love Test cricket. I’ve got a huge passion for it. Growing up, all I wanted to do is play Test cricket for England and I am honoured I have been able to do it for this long.” 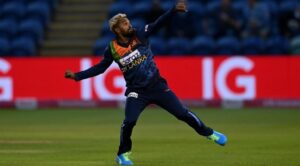 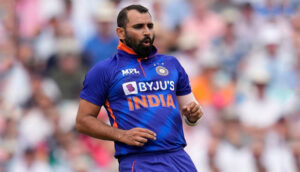 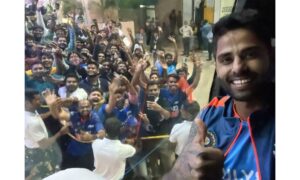