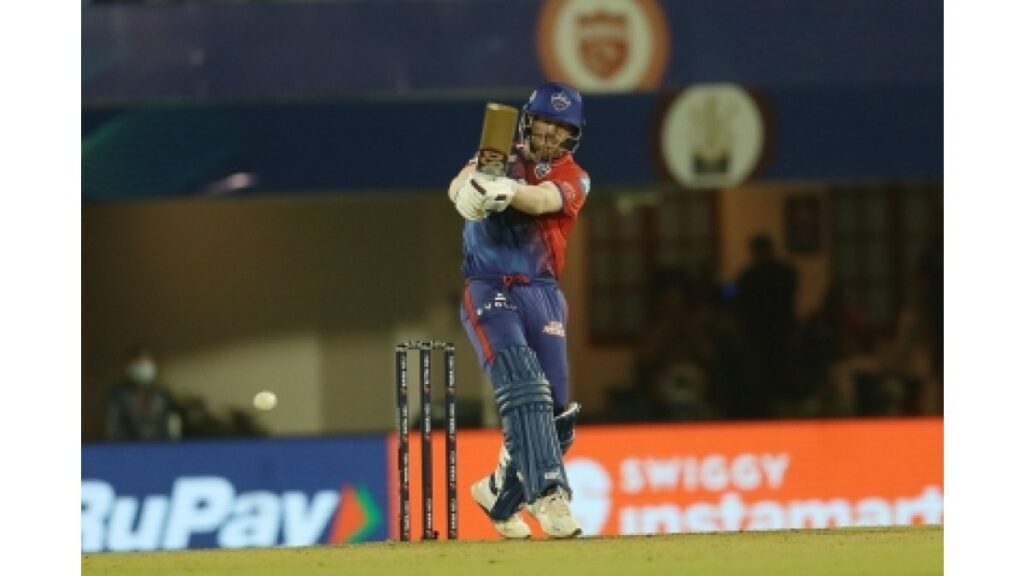 Mumbai : Former South African skipper Graeme Smith feels that having a “happy” and “in-form” David Warner is advantageous for any team, which is IPL 2020 runners-up Delhi Capitals at the moment.

Warner, who had been let go by Sunrisers Hyderabad last year after massing 195 runs in eight innings at an average of 24.3 and was removed as captain mid-way in the IPL 2021 season, returned to Delhi ahead of 2022 season after the mega auction.

It has been a happy reunion of the explosive left-handed opener with his first IPL franchise, scoring 61, 66 and more recently, 60 not out as Delhi chased down a meagre 116 against Punjab Kings in just 10.3 overs at the Brabourne Stadium on Wednesday.

“I was looking at all-time IPL XI and he (Warner) was always in the consideration. If you consider four overseas players in it, he is certainly the rival to Chris Gayle. He has also been in a leadership role before and his fielding is really good. A happy David Warner and an in-form David Warner is a good guy to have in your team,” Smith was quoted as saying by Cricket.com.

Smith felt that head coach Ricky Ponting’s familiarity with Warner is working in favour of Delhi, who are now at sixth place in points table. “He is not the easy character to have in your team. He needs to be happy and Ricky Ponting understands that and knows how to get the best out of him.”

Smith was also delighted by how left-arm spin all-rounder Axar Patel was economical in his spell of 2/10 in four overs, where he did not conceded a boundary and took out Punjab’s in-form batters Liam Livingstone and Jitesh Sharma. What caught his eye was how Axar had Livingstone stumped with sharp away-turn.

“It was beautiful bowling to Livingstone – flat and hitting the surface, knowing that the batsman was going to take on him. The key tonight was he bowled stump to stump and got enough turn to create doubt and difficult to get away. Kuldeep is the main spinner in that lineup but Axar will be very happy with the outcome. Credit also needs to go to Rishabh Pant. He had the right bowlers at the right time to keep the wickets coming,” he said.

The nine-wicket win comes at the right time for Delhi, especially with six members in the camp, including Mitchell Marsh and Tim Seifert, testing positive for Covid-19. Pant and Co are now at sixth place in the points table after enduring an inconsistent start to the season. Smith signed off by saying that winning the toss soothed the tension in Delhi’s camp due to off-field noise.

“The only things I can think about is that it was good toss to win for Delhi Capitals to settle the nerves due to the virus scare. 180-190 would’ve been a competitive tonight, but its has been so disappointing from their (Punjab) top four. But Delhi are back in the competition.