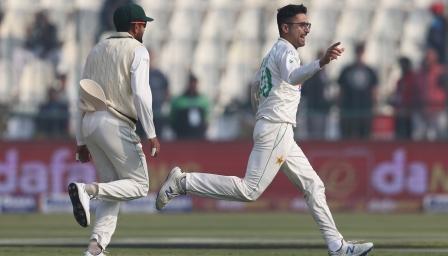 Multan : Pakistan spinner Abrar Ahmed impressed with the ball on his debut, claiming 7 for 114 on the first day of the second Test against England at the Multan Cricket Stadium, here on Friday.

The 24-year-old leg-spinner’s 7/114 is the third-best haul in an innings by a Pakistan bowler in their first Test. He is the 22nd bowler in men’s Tests to take seven wickets or more in an innings on debut.

Abrar cleaned up Zak Crawley in his first over with a sharp googly to break the opening stand, but went on to concede 11 runs off his next over as England continued to attack.

After five overs, Abrar had conceded 39 runs as Ben Duckett and Ollie Pope put up a good partnership. He himself broke the stand in the 19th over by trapping Duckett in front. He followed it up with the big wicket of Joe Root, trapped LBW with another superb leg-break.

Ollie Pope holed out trying a reverse sweep and Harry Brook fell attempting a loft as Abrar completed a five-wicket haul in the morning session. He became just the second Pakistan bowler after Wahab Riaz to take a five-for on his first day of Test cricket.

The spinner added two more after lunch to take each of the first seven wickets before Zahid Mahmood broke any chance the leggie had to take all 10, taking the remaining three wickets.

Abrar’s dream debut came after a solid showing in the Quaid-e-Azam Trophy for Sindh in 2022. The leg-spinner, whose variations have stood out so far in his career, took 43 wickets in the season, the most by any bowler, with five five-wicket hauls and a ten-for.

His stunning debut saw England bowled out for 281 after a promising start that had seen them get to 117/1. 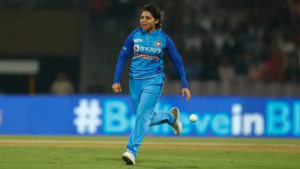 Winning the World Cup is my ultimate dream: Devika Vaidya 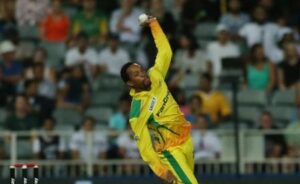 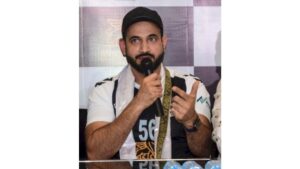 Virat Kohli can try and be a little more aggressive against spinners: Irfan Pathan