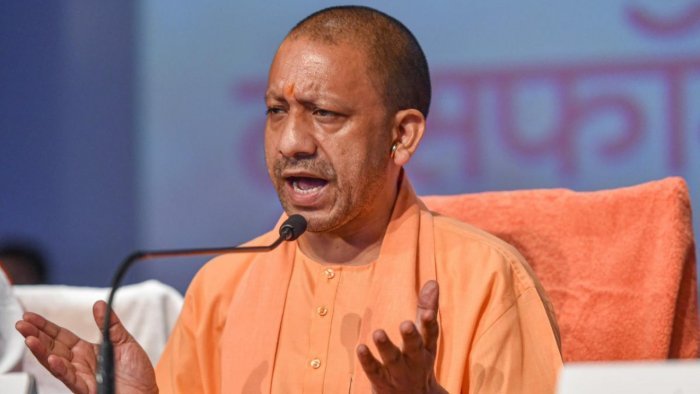 Lucknow : The Yogi Adityanath government has sent a second team of health experts to Firozabad within a week, to identify the dengue variant causing the outbreak which appears to be more dangerous for children.

The team will also guide local doctors on how to control the spread of the disease and plan treatment protocols.

Additional director of the state health department, A.K. Singh, said, “There are four serotypes of dengue viruses, designated as DENV-1, 2, 3 and 4. All are transmitted human-to-human through the bite of some species of Aedes mosquitoes.

Firozabad has been the worst hit district with the number of dengue cases rising alarmingly.

The National Centre for Disease Control (NCDC) had earlier confirmed that the viral disease cases were primarily dengue, along with a few cases of malaria, scrub typhus and leptospirosis.

The World Health Organisation had also alerted the district administration that the outbreak might be one of dengue haemorrhagic fever.

Firozabad CMO Dinesh Kumar Premi said, “There are 64 camps in the district where 4,500 people, including those with fever, are undergoing treatment.”

Health department officials have confirmed 220 cases of dengue in the district so far. Diarrhoea is emerging as a major symptom, with about 40 per cent of the patients reporting it at government facilities.