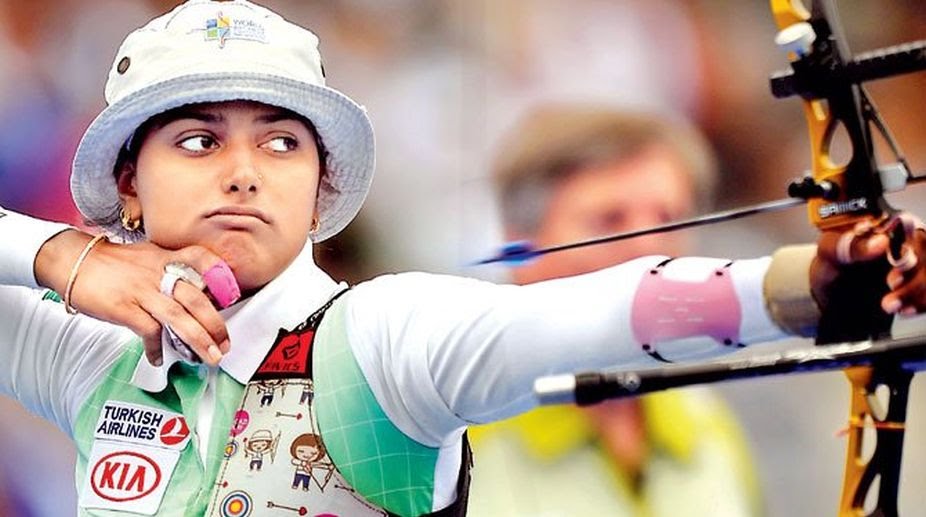 “Deepika Kumari, Ankita Bhakat and Komalika Bari have been training hard. We hope they perform well in the last Olympic qualification tournament in Paris to win a team quota place,” said Pramod Chandurkar, secretary general of the Archery Association of India (AAI).

Deepika had qualified for the Tokyo Olympic Games in an individual event in November 2019, but the Indian team was off target. In Paris, the top three teams will be allotted quota places for the Olympics.

According to Chandurkar, Indian archers will undergo mandatory 10-day quarantine in Paris and get acclimatised for the main event.

“We had discussed the issue of training during quarantine with World Archery. We hope the world governing body and the local organising committee will find a solution,” added the AAI official.

Chandurkar said the compound archery teams would leave for Paris this week.

“Since the World Cup Stage 111 will start from June 21 in Paris, the compound archers will leave this week. They will also have to undergo a 10-day quarantine period before the start of the World Cup,” added Chandurkar.

The men’s recurve team had qualified for Tokyo Olympics in the 2019 Olympic qualification period. 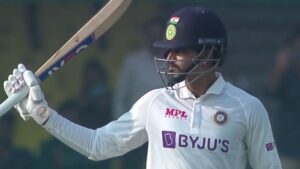 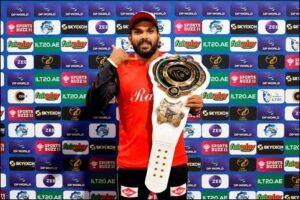 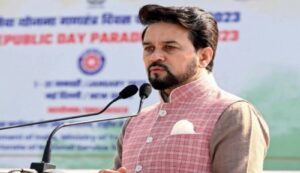