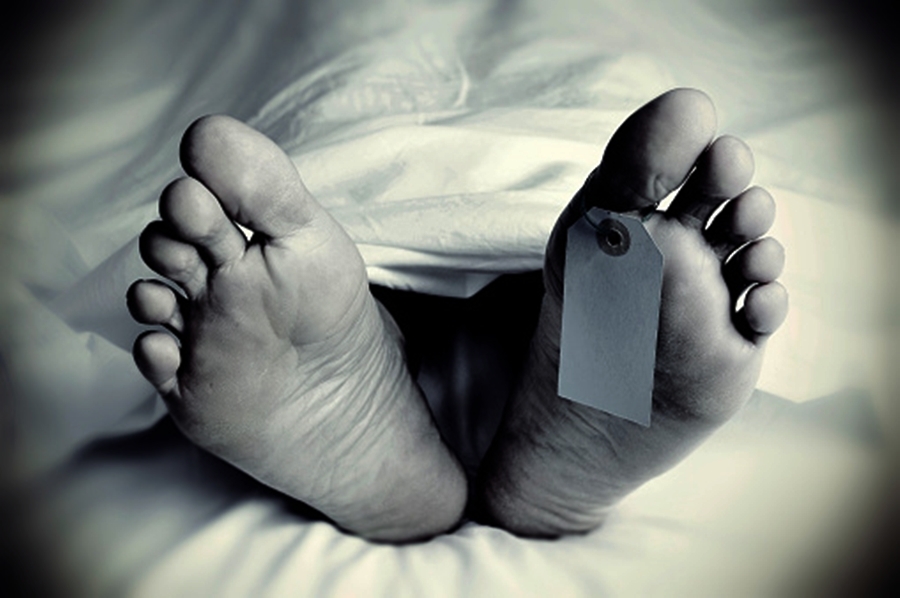 Yavatmal, (Maharashtra),  In a bizarre incident, at least six persons died after consuming hand sanitiser as liquor was unavailable owing to the statewide lockdown in Maharashtra to check the raging Covid-19 pandemic, a top official said here on Saturday.

The incident happened in different areas of Vani town in Yavatmal district late on Friday when three persons were rushed to a local hospital with complaints of burns in the mouth and stomach, vomiting and giddiness. All the three persons died later.

“Three others were also drinking alcohol-based hand sanitisers since the past couple of days, who died too. We have lodged three accidental death cases. The other three victims did not go to the hospital. Further probe is on,” Yavatmal Superintendent of Police, Dilip Bhujbal, .

According to the investigating officer (IO) at the Vani police station, D.B. Bhadikar, three of the victims reportedly ran out of their liquor stocks as all wine shops are shut in the state.

“As per preliminary probe, they could not get liquor from anywhere, so they opted to drink a bottle of hand sanitiser which also contains a substantial amount of alcohol. They were rushed for treatment to the local hospital where they succumbed,” Bhadikar .

They have been identified as Datta Langewar, 42, Sunil Dengde, 35, Bharat Ruikar, 38, while the identities of the remaining three victims are yet to be ascertained, he said.

The distraught family members of the deceased were seen crying outside the hospital as the police attempted to prevent crowds from gathering there.

Senior farmer leader Kishore Tiwari demanded that the state government must implement the policy of ‘micro-containment zones’ as the current stringent lockdown can backfire as people are now tired of restrictions.

“Just as the government has allowed essential services to remain open for four hours daily, the local authorities should also permit wine shops to function so that such avoidable tragedies can be prevented,” urged Tiwari, who is accorded an MoS rank.

The bodies have been sent for autopsy and further investigations are underway.