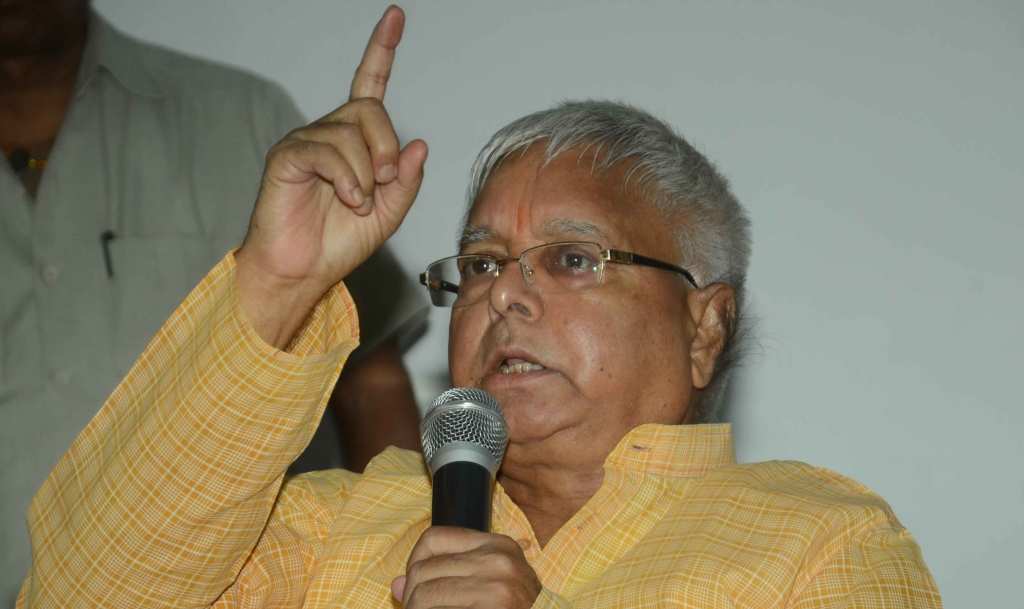 Patna : RJD chief Lalu Prasad, who participated in a party programme after a long time on Wednesday, mounted a strong attack against the BJP, terming it “a party of rioters”.

“BJP is a party of rioters and every party bowed down before it but I never did till now. I assure you that Lalu Prasad Yadav will never bow down before them. I may not get jail if I bow down before them. I went to jail but never compromised with them,” he said while addressing the party workers during the Rajya Parishad meeting at RJD’s head office located at Veerchand Patel Path here.

“I have an old enmity with BJP and RSS. The leaders of these two organisations tried hard to make me bow down before them but I never did it in the past and will not do it in future. Bihar CM Nitish Kumar is working on the unity of opposition parties in the country and we will defeat BJP in the 2024 Lok Sabha election,” he added.

He also said that when he was the Chief Minister of Bihar, he sed to go to the huts of poor people and ask for food. “Our poor sisters cooked food like maize chapatis and vegetables for me and offered it to me. That was the kind of relationship I have with the poor people of this state and the country. Everyone lived in brotherhood at that time,” Lalu Prasad said.

“When the Mahagathbandhan government formed under the leadership of Nitish Kumar in Bihar, BJP leaders were levelling charges of Jungle Raj. They only have the ambition to break the government. This time, we will not give them any opportunity to question the government,” he added. 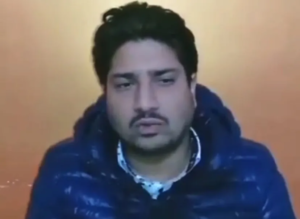 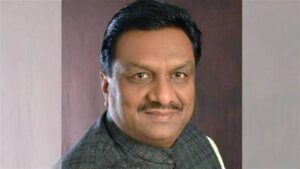