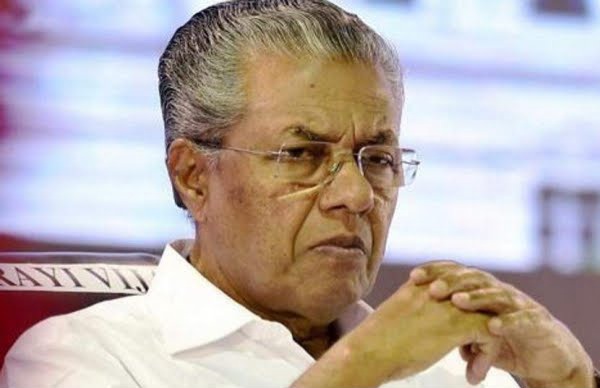 “Just look at places in Maharashtra, Delhi where the Covid spread has come down, but why is it not coming down in Kerala. Vijayan has to explain on what’s happening in this front in our state,” said Sudhakaran.

On Tuesday the test positivity rate in Kerala was above 11 per cent and for the past week the state had recorded almost 23 per cent of the total daily new cases in the country.

“The actions taken by the Vijayan government are not turning fruitful to bring down the TPR and added to this, why is the state government so adamant that at this time the final year University examination should be held. We have been flooded with calls from students and parents that conducting of examinations is going to be deadly,” said Sudhakaran asking to postpone the examinations.

He said the state government should liaison with the Centre and see that the state gets fully vaccinated.

He also welcomed the apex court decision which came on Wednesday that people who died due to Covid will be compensated.

“In Kerala for long we have been asking the Vijayan government to see that deaths be properly classified. I know what happened to my own brother, he passed away soon after turning Covid negative. There are thousands of cases like that in our state. Our pleas have been falling on deaf ears, especially with regards to registering of Covid deaths. There were allegations that figures of deaths are being fudged. Kerala has to re-visit the deaths that have occurred, especially of those who died soon after turning negative,” said Sudhakaran.